DATA released by Geoscience Australia during PDAC in Toronto has shown big increases in the country’s critical minerals resources. 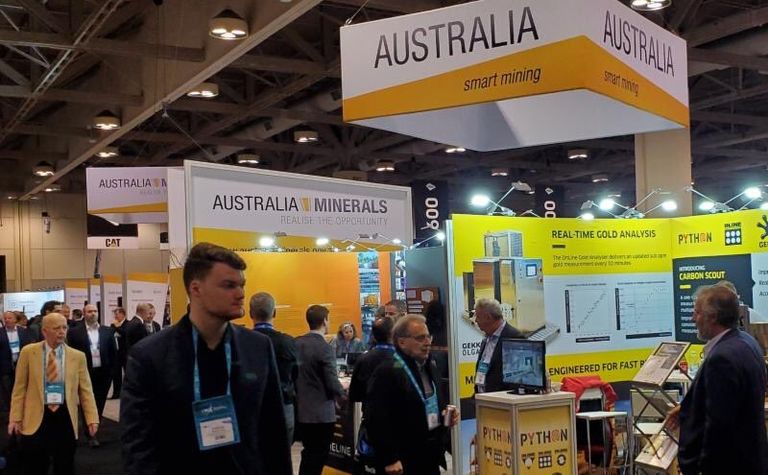 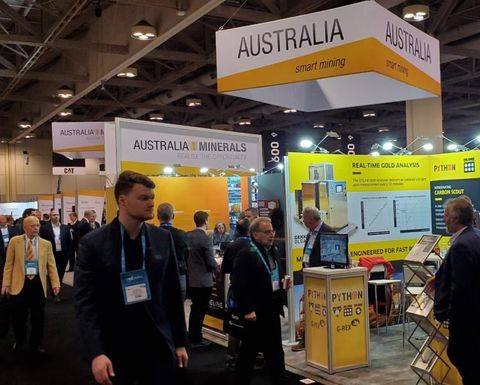 Australia is promoting its mineral potential at PDAC. Image: Gekko/Twitter

"These critical minerals are integral to the production of mobile phones, LCD screens, microchips, magnets, batteries and the new and emerging technologies that will drive our economy and innovation into the future," federal minister for resources, water and northern Australia Keith Pitt said.

Australia has less than 50 years' worth of resources in gold, manganese, diamonds and antimony.

"Earlier this week at PDAC, on behalf of the Australian government, Geoscience Australia established an agreement with the Geological Survey of Canada to work together to better understand our respective geological resource potential," Pitt said.

"At home, our Critical Minerals Facilitation Office is working to support local critical minerals projects to secure investment, finance and market access. This will open up new opportunities in trade and manufacturing, creating jobs of the future for thousands of Australians." 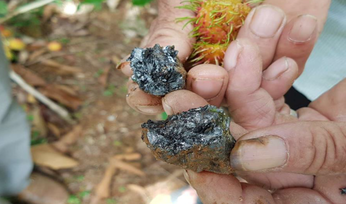 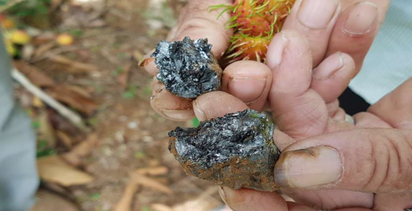 Rupert Resources on a Roll at Ikkari

Stavely enjoying drilling at Cayley ahead of resource estimate