BELLEVUE Gold has reported high-grade results from infill drilling at its namesake mine near Leinster in Western Australia. 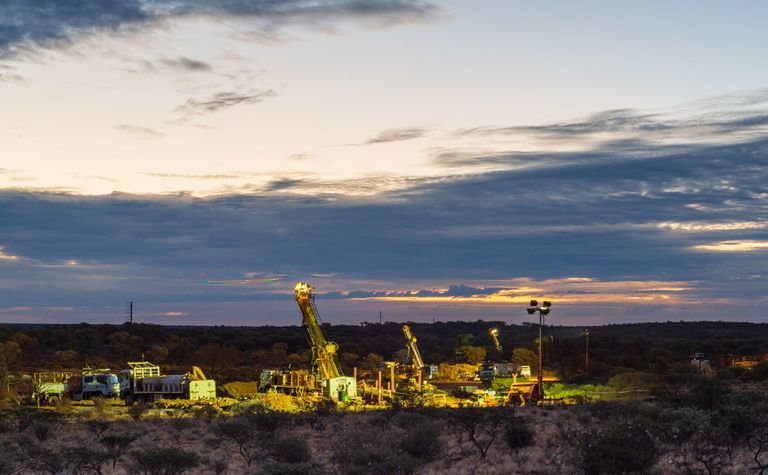 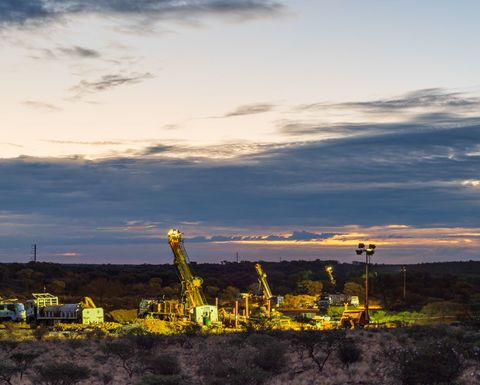 The company said the results strongly supported its geological model, which was based on previously mined shoots and predicted gently-plunging high-grade shoots within the mineralised envelope.

Managing director Steve Parsons said the results continued to demonstrate the potential of the Bellevue asset.

"The grades are very high, the mineralisation is consistent and the geometry is in line with our model," he said.

"These latest results will feed into our coming indicated resource estimate, which will go a long way to de-risking the project."

The maiden indicated resource is due next quarter.

Bellevue has an inferred resource of 1.8 million ounces at 11.1gpt gold.

"This infill program should see a significant increase in the confidence level of the current 1.8Moz inferred resource in the next updated, expected in April/May," Argonaut Securities analyst Matthew Keane said.

"Argonaut believes total resources could reach up to 3Moz by the end of 2020."

Dewatering of the underground mine workings is continuing is continuing ahead of the start of mining studies in the next quarter.

"Everything we are seeing supports our view that Bellevue is set to become a significant WA gold producer with high grades and substantial growth potential," Parsons said.

Bellevue had A$20.7 million cash at the end of December.

Today, the company announced it had lured Northern Star Resources head of investor relations Luke Gleeson as its new head of corporate development.

Gleeson was with Northern Star for five years and was an analyst at Macquarie before that.

The appointment comes as the company is gearing up for another round of promotion.

Parsons will present at the RIU Explorers Conference tomorrow and will head to Florida next week for the BMO Capital Markets Global Metals & Mining Conference.

Lynas to extend Paraburdoo mine life

Indicated resource due next month 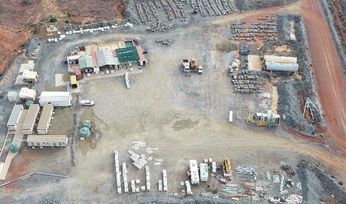 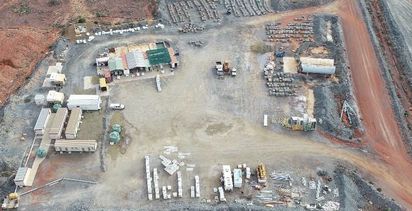 Lynas to extend Paraburdoo mine life