KIN Mining’s stalled Cardinia gold project is closing in on one million ounces of resources, with a further 103,000oz added to the project based on work completed since the revised prefeasibility study was released in mid-2019. 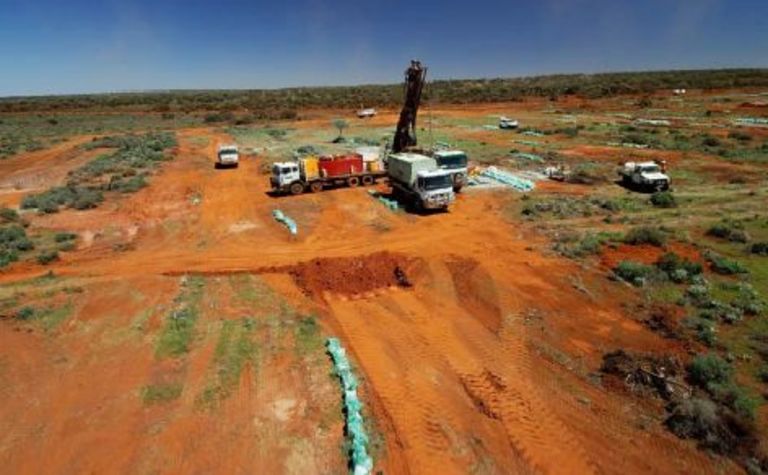 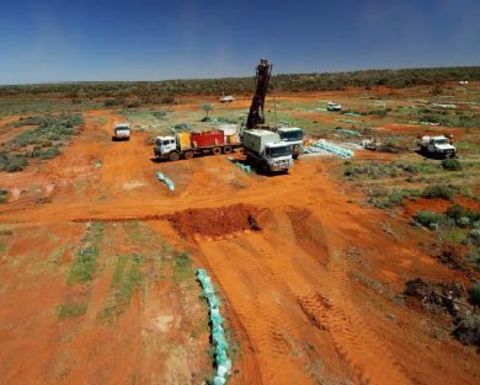 Cardinia now hosts 945,000oz within 21 million tonnes at 1.4 grams per tonne, after 2.8Mt at 1.16gpt was added over the Cardinia, Mertondale and Raeside areas, largely by interrogating historical data completion by previous owners of the Western Australian project in a separate work stream to its ongoing drilling programs.
The work includes the maiden resource for the Hobby deposit and improved geological interpretation and modelling at deposits such as Fiona, Rangoon and Krang.
Managing director Andrew Munckton said all the deposits were now estimated to a consistent standard in line with the PFS, including the A$2000/oz optimised pit shell.
Some of the resources had not been revisited for a decade.
The company's strategy remains on developing reserves and resources close to the proposed mill location, with the company last year determining Cardinia was not yet large enough to support development of the $80 million project that was expected to produce 51,000ozpa.
Kin expects to finish the March quarter with around $1.3 million, having raised $3.1 million at 3.5c last October.
The stock was last traded at 4.8c, its highest level since last September, valuing the explorer at $27 million. 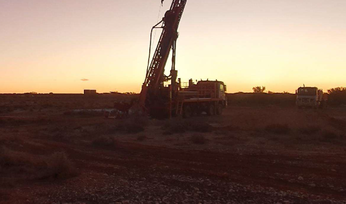 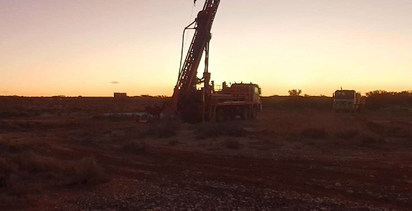 Kin on a winner at East Lynne