LIONTOWN Resources has reported a near-doubling of its resource at the Kathleen Valley lithium prospect, with another estimate due next month as feasibility work continues. 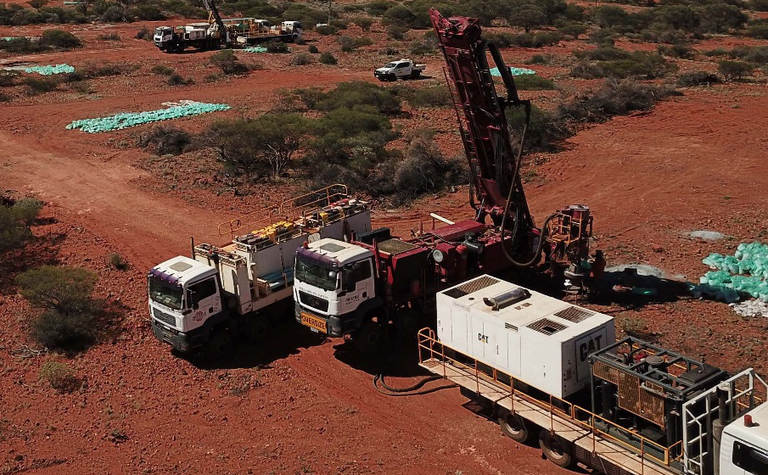 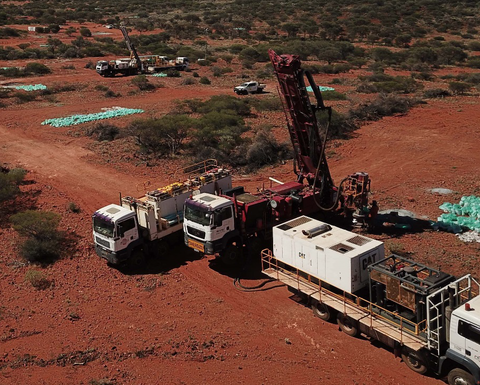 Liontown said the reporting of interim resource estimate "followed a review of data from the ongoing drilling program which indicated that a previously announced resource extension exploration target of 25-50Mt at 1.2-1.5% Li2O would be materially exceeded".

Kathleen Valley's resource compares to Kidman Resources' estimate for its Earl Grey deposit two years ago of 189Mt at 1.5% Li2O.

Kidman was acquired in 2019 by Wesfarmers for about $780 million, with the lithium sector experiencing a sharp downturn in fortunes in the second of 2019 on increased supply.

Liontown's prefeasibility work at Kathleen Valley modelled an NPV of $507 million and an IRR of 25% for a $240 million development.

Shares in Liontown were up 1% to 10c in midday trade, capitalising the company at $153 million.

Bell Potter on board 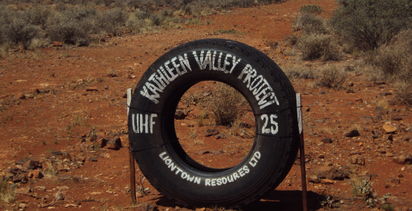