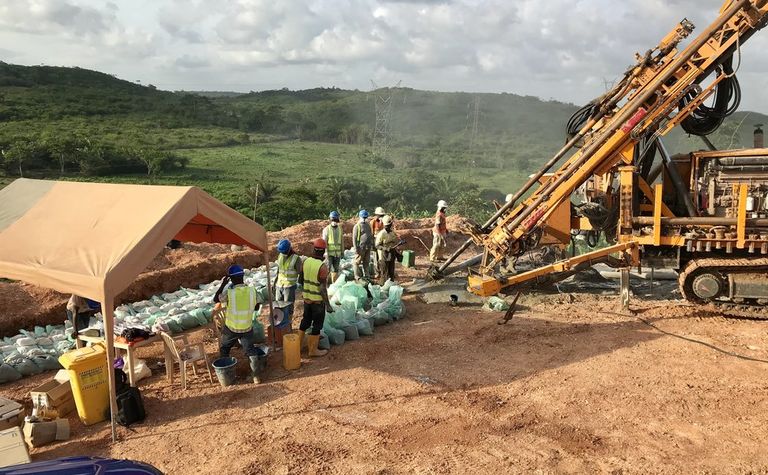 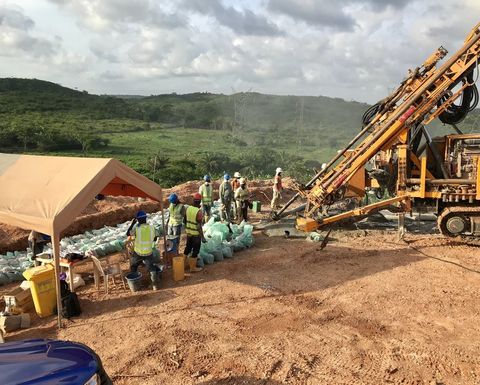 The company added it envisaged "greatest mineable widths up to 100m, mineralisation at surface with best mineralisation continuity and low strip ratios".

IronRidge claims it can achieve 6% lithium oxide concentrate grades at a recovery rate of over 80%. The company is attempting to position its resource as a source of supply for lithium ion batteries used in EVs and in energy storage.

The site is within 800m of a national highway and has electricity power lines nearby. The port of Takoradi is 110km away.

IronRidge raised £2 million equity funding in November for its projects in Ghana, Cote d'Ivoire and Chad. The company also reported "exceptional" results from Ewoyaa back in May.

The company has several other exploration targets within the 645km square Cape Coast area.

London-listed IronRidge Resources shares were trading at 12p on Tuesday. The company's share price has risen since December, when its shares were worth 9p. Its market capitalisation is £40.76 million.

The company is part of the DGR Global group of companies, which also includes SolGold. 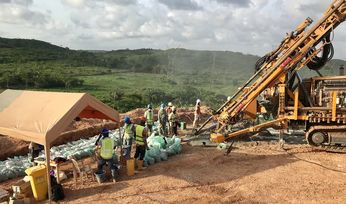 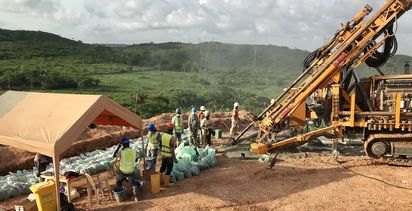