GENESIS Minerals has slightly increased resources at its Ulysses gold project near Leonora and is aiming to make a development plan in the first half of 2020 that could involve a standalone or toll treatment scenario. 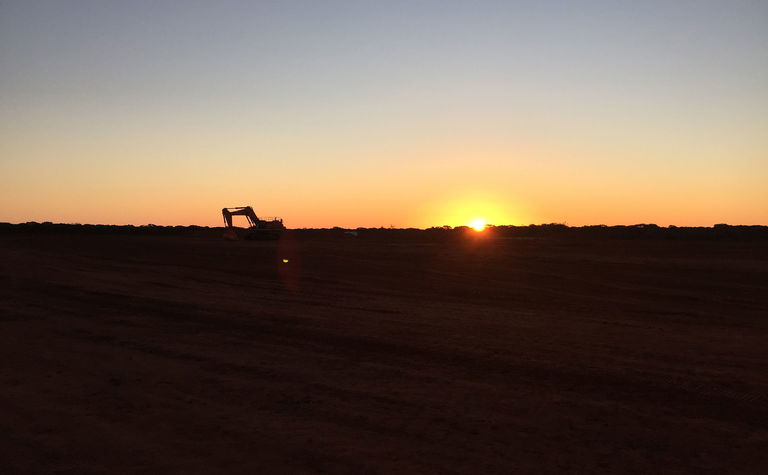 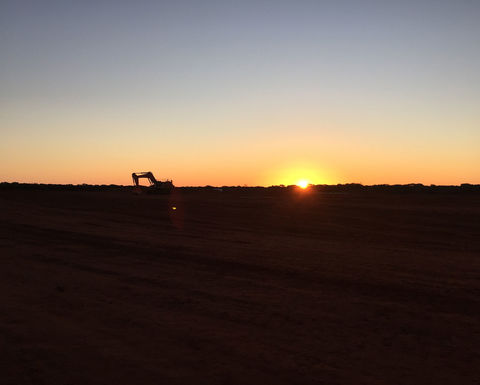 The latter route is being considered to "take advantage of the strong Australian dollar gold price", though it would only be chosen if it "delivers strong, long term cashflow to the company that would set the company up for the future".

Meanwhile, the 14% increase in resources to 8.5 million tonnes grading 3.2 grams per tonne for 867,000 ounces included a more significant increase of 22% in the measured and indicated categories to 574,000oz.

The company said it would continue to look at potential acquisition and consolidation opportunities in the region.

Genesis is estimated to have about A$7 million cash.

Shares in Genesis were down 6% to 3c in morning trade, capitalising the company at $40 million.

Change in mineral sands location flagged for late next year 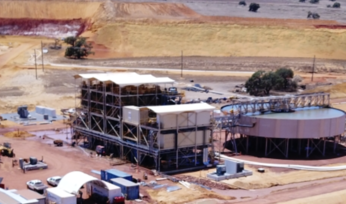 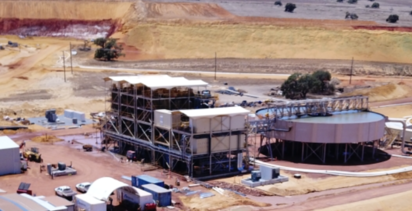