TUNGSTEN Mining has doubled its tungsten resource, tripled its molybdenum mineralisation and added some precious metals spice for its Mulgine Trench deposit within its flagship Mount Mulgine project in Western Australia’s Murchison region. 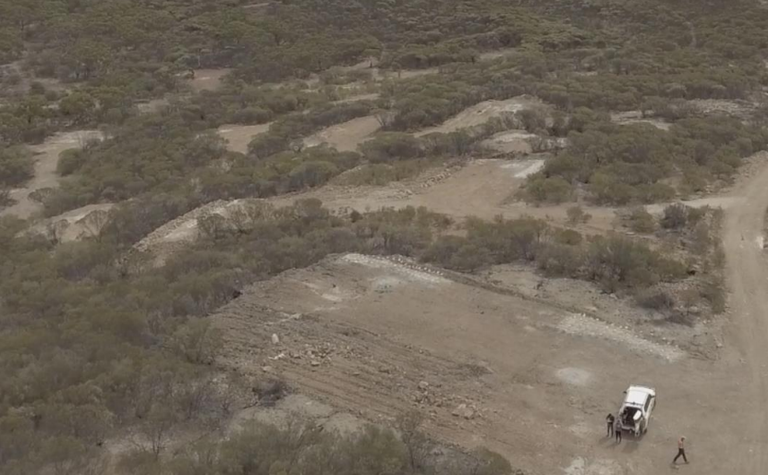 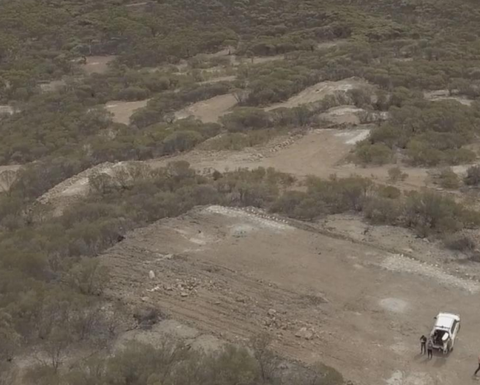 Based on recent drilling the explorer has boosted tonnage at Mulgine Trench by 189%, while contained metal up, with 97% more tungsten at 230,000t and 211% more molybdenum at 56,000t,
There is now significant precious metal potential with 850,000 ounces of gold and 35 million ounces of silver associated with the tungsten.
The company owns the precious metal rights for the area, but only if they are by-products from the mining of tungsten and molybdenum under its agreement with Minjar Gold.
The junior said the "accessory minerals" have the potential to contribute value as a by-product, but with grades of 0.13 parts per million gold and 5ppm silver they would not be economic to mine alone.
There is also no certainty the metals can be recovered. That would be examined as part of ongoing metallurgical testing.
The company is planning another resource update in April, after at the conclusion of its resource drill out as it drives engineering studies for its wider Mt Mulgine development.
A maiden resource is also planned next year.
Tungsten CEO Craig Ferrier said today's results were an "outstanding first step" towards the prefeasibility study, and was indicative of the "enormous potential" of the project.
The PFS results were expected in mid-2020, but will be delayed due to slower than expected drilling rates.
Shares in the company were up 8% in early trade to A21c, valuing the company at $153 million.
It has around $30 million cash remaining. 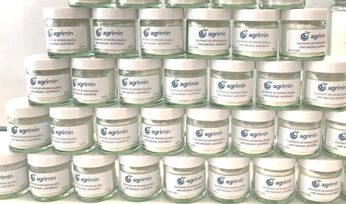 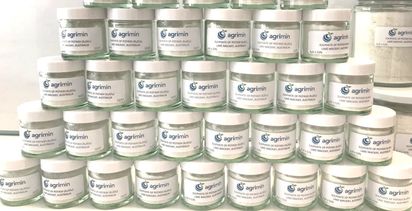