MORE than 18 months after recapitalising as a Sweden-focused vanadium hunter, ScandiVanadium yesterday unwrapped its maiden resource estimate for its Skåne project, which it describes as “Europe’s premier vanadium project”. 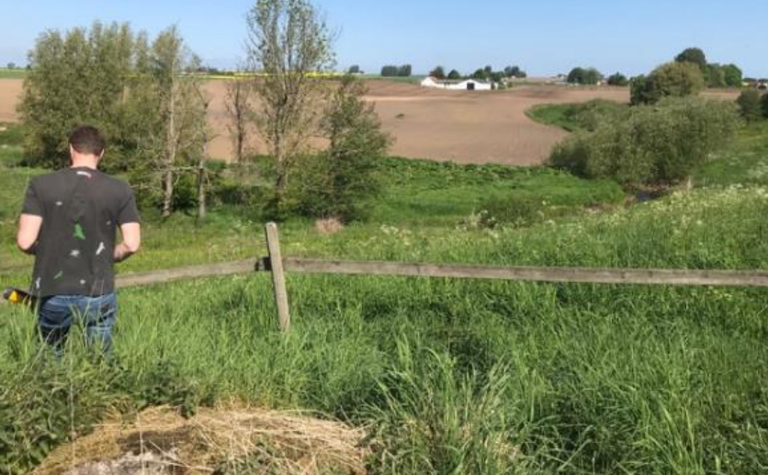 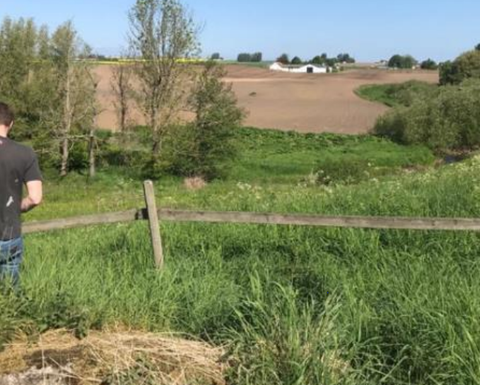 It can finally put some hard numbers behind that claim with 116.9 million tonnes at 0.39% vanadium oxide for one billion pounds of contained vanadium at the Hörby target, with 61Mt grading 0.39% in the indicated category.
ScandiVanadium's recent drilling defined a near-surface orebody that gently dips to the east, with 75% of the resource within 100m of the surface.
The mineralisation contained within two, thick and continuous seams with a combined thickness of 12m, and the core was said to show few impurities, including uranium.
Just 2% of the Skåne area has been explored so far.
The company is optimistic of further exploration success given historical drilling in the southern parts of the licence have reported grades above 0.6% in the Fågeltofta and Gislövshammar areas, and from surface sampling at Flagabro Creek.
Hörby is about 40km from the 1940s Flagabro mine and was selected for drilling in October given the prospective Dictyonema Formation is shallow in the area.
The company has an exploration target for its 220sq.km project of between 610Mt and 1.2 billion tonnes grading 0.5-0.8%.
ScandiVanadium raised A$3 million to backdoor list into the shell of AssembleBay in mid-2018, and it has around $3 million remaining.
Its next planned move is to drill 10 holes at Tomelilla.
Shares in ScandiVanadium spiked almost 30% yesterday to close at 0.9c, valuing the company at $3.2 million. The company has traded between 0.6-2c over the past year. 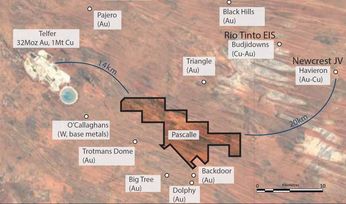 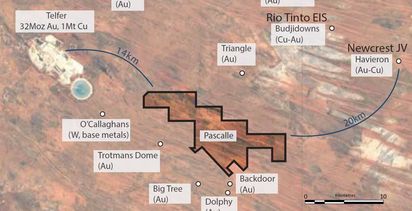