JINDALEE Resources has delivered its maiden resource for its McDermitt lithium clay project in Nevada, just 18 months after securing its initial leases. 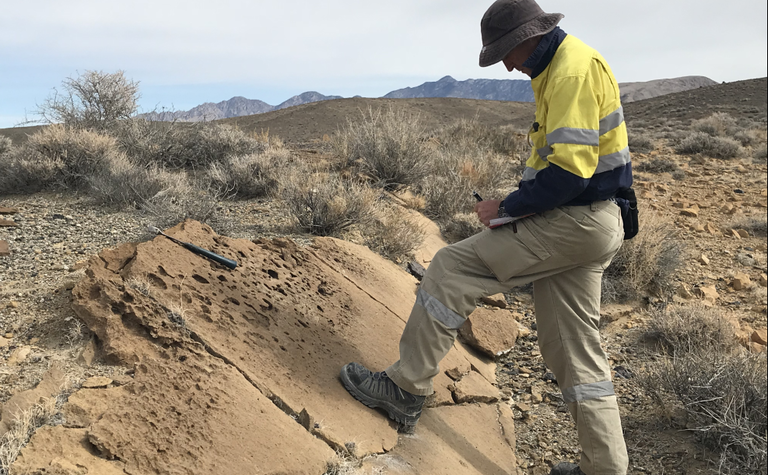 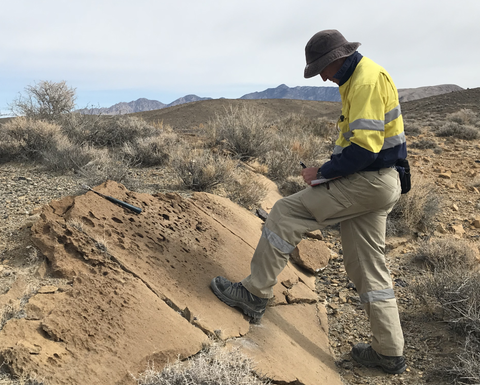 McDermitt has emerged as a potentially large deposit after just 18 months.

The junior recently completed its second round of drilling resulting in the definition of an inferred resource of 150 million tonnes at 2000 parts per million lithium using a "relatively high cut-off grade" of 1750ppm.
Reducing the cut-off grade to 1000ppm delivers a resource of 996Mt at 1420ppm.
While the grade is just 0.43% lithium oxide, much lower than Australian hard rock resources, the mineralisation occurs from surface to 100m depth, in relatively soft, flat-lying rocks, and over a large area on the McDermitt caldera.
The exploration target has been adjusted for the resource, and suggests upside of 180-333Mt grading 1800-2200ppm, with potential for up to 3Bt.
Jindalee says McDermitt is "not only a significant new lithium discovery but also has the potential to provide a long-term source of lithium for the US" of a critical mineral.
The company intends to continue de-risking the asset, increasing drilling density, and confirming lithium can be successfully extracted from the sediments.
Similar projects nearby and in Mexico suggest recoveries are possible and likely commercial from what the company is calling "one of the largest lithium deposits in the US".
Jindalee shares were steady at A29.5c, valuing the company at $11 million. The company has around $1 million in cash remaining. 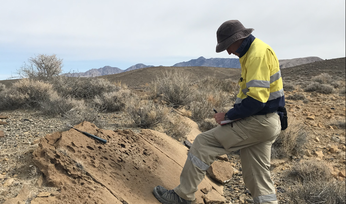 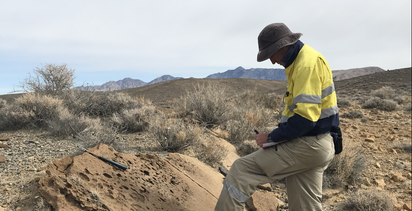 Jindalee backed for its US lithium work