GOLD explorer Tietto Minerals now has more than two million ounces at Abujar in Cote d’Ivoire, with a high-grade core increased by 32% to 1.4Moz grading 2.2 grams per tonne. 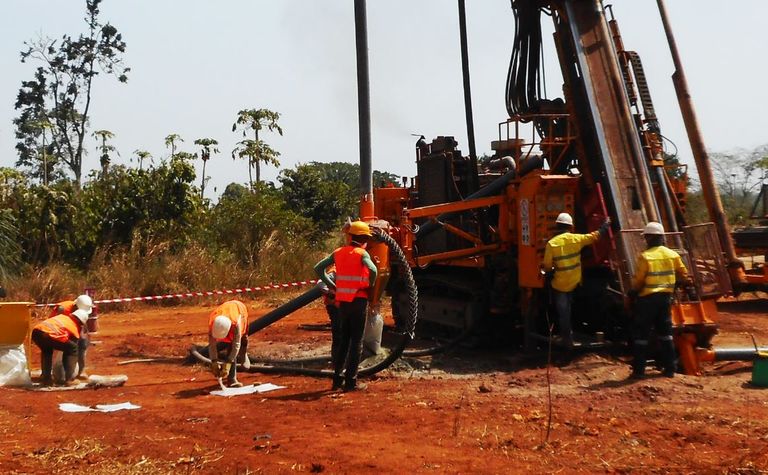 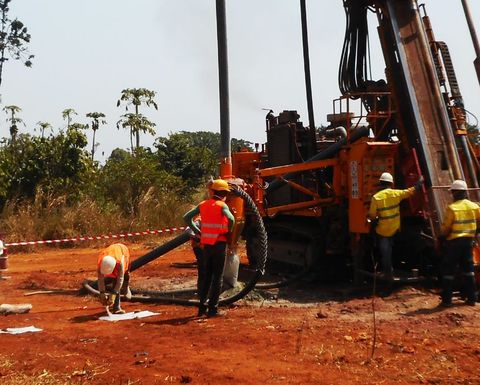 Contained within that high-grade core is an indicated 9.6 million tonnes grading 2.5gpt for 760,000oz.

The increase in resources follows 20,000m of extensional and infill drilling since the last estimate in April, with the next resource estimation flagged to occur by the third quarter of 2020.

Tietto recently reported having A$4.9 million cash as the end of September, with a budgeted spend for the current quarter of $1.8 million.

While Abujar appears at this stage exactly the type of prospect to appeal to Perseus, the miner is probably more likely to stay dually focussed on its Yaoure development and finding additional resources near its Sissingue operation in northern Cote d'Ivoire - where Tietto also holds tenure.

Shares in Tietto were up 3% to 32c in early trade, capitalising the company at $87 million. 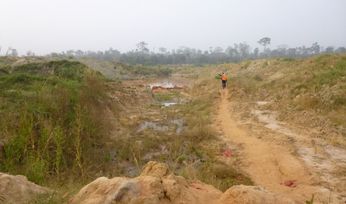