SARACEN Mineral Holdings has made a strong start to its A$50 million 2020 financial year exploration program. 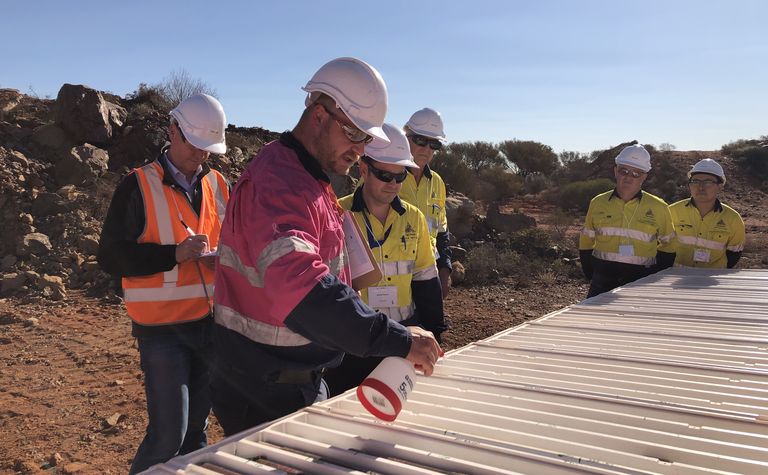 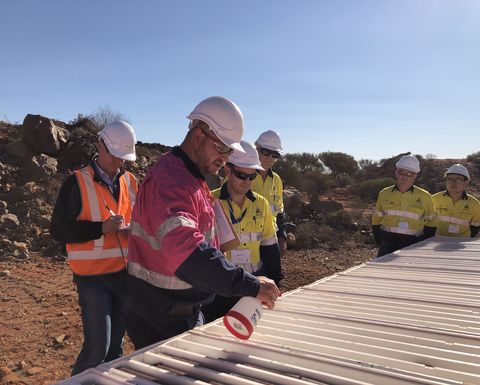 The company said the initial results from its Thunderbox and Carosue Dam mines in Western Australia's Goldfields region highlighted the potential for reserve and mine life growth.

Results of a 3D seismic survey are due by the end of the year.

Regionally, aircore drilling identified a strong anomaly south of the Okavango prospect, with grades of up to 1640 parts per billion gold.

Saracen spent $56 million on exploration in FY19 to grow its reserves from 2.5 million ounces to 3.3Moz at a cost of $30 an ounce. It is targeting 4Moz in reserves in the next four years.

The company has already spent $16 million of this year's budget in the September quarter.

"There is still immense potential to grow production and mine life at our assets, which also allows us to capitalise on our existing infrastructure," he said.

"This combination of extremely low discovery costs and access to existing infrastructure ensures we generate outstanding returns on our capital, which is our overall objective." 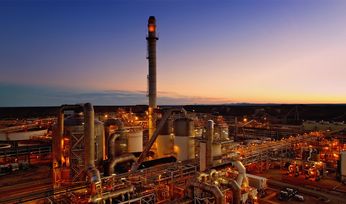 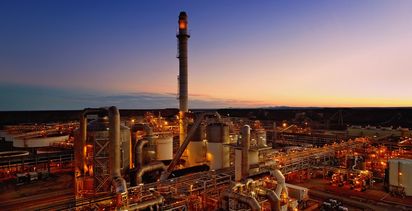