LIONTOWN Resources can now claim around 100 million tonnes of lithium in the Western Australian ground with the delivery of a maiden resource at its Buldania project near Norseman, to complement its flagship Kathleen Valley deposit near Leinster. 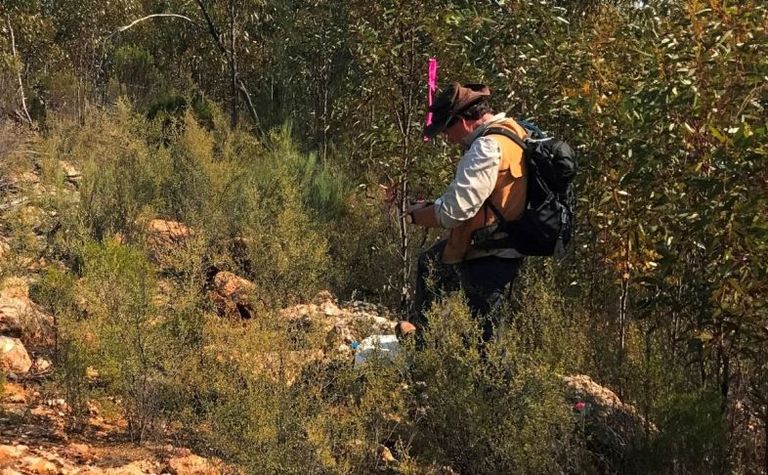 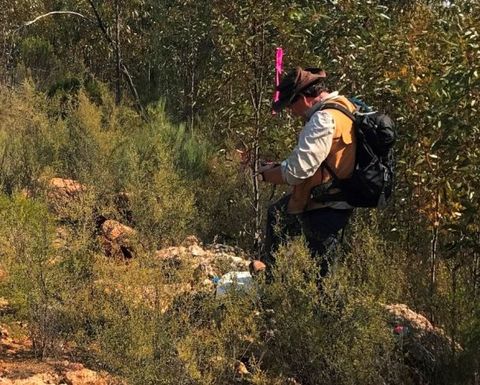 Liontown has worked up a maiden resource for Buldania.

Several rounds of drilling on the Anna pegmatite at Buldania has delivered an estimated 14.9Mt grading 0.97% lithium oxide and 44 parts per million tantalum using a 0.5% cut-off grade, with 60% of the resource in the indicated category.
Anna contains an estimated 144,530t lithium or 372,889t of lithium carbonate equivalent in spodumene-bearing pegmatites and is fresh from surface.
The pegmatite, one of eight defined at the project, is open to open both along strike and at depth.
It adds to the 74.9Mt at 1.3% lithium and 140ppm tantalum at Kathleen Valley, where a prefeasibility study and maiden reserve estimate are expected by the end of the year.
Liontown managing director David Richards said it was clear Buldania was a significant new greenfields lithium-tantalum discovery with "substantial growth potential" because the area was completely unexplored for lithium, aside from some historical mapping of the pegmatites.
He said Anna provided a solid foundation for further exploration in an emerging lithium district, midway between the mining hub of Kalgoorlie and Port of Esperance, and less than 100km from the recently shuttered Bald Hill lithium-tantalum mine.
The Anna pegmatites are largely shallowly dipping and would be suitable for open-pit mining.
Preliminary metallurgical tests on samples collected from three diamond holes drilled into the north-western, outcropping part of the Anna pegmatite has been completed by Nagrom and Lycopodium, with a combined concentrate grade of 6% Li2O produced, at an estimated recovery of 60%.
Liontown has around A$15 million cash following an $18 million raising at 12c during the September quarter.
Shares in Liontown have eased from a peak of 18c in July and were trading at 9.9c yesterday, valuing the company at $167 million.
It was trading below 3c until April, but since mid-year has been a victim of market oversupply of lithium. 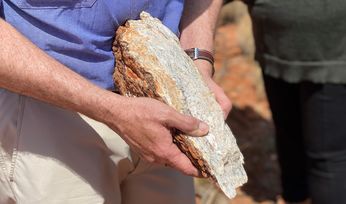 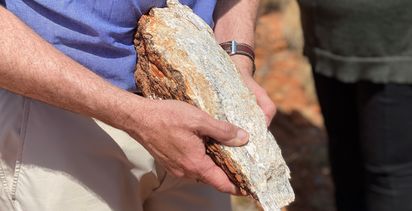