CASH-constrained Helix Resources has estimated a modest gold resource at Cobar, some of which could potentially be mined via an open cut. 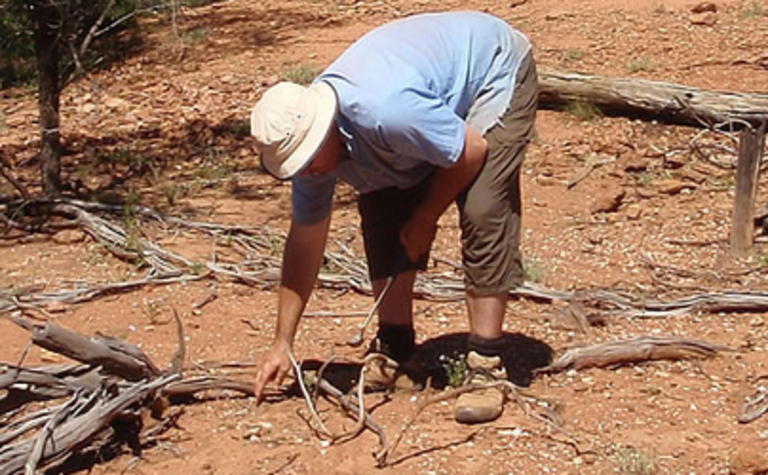 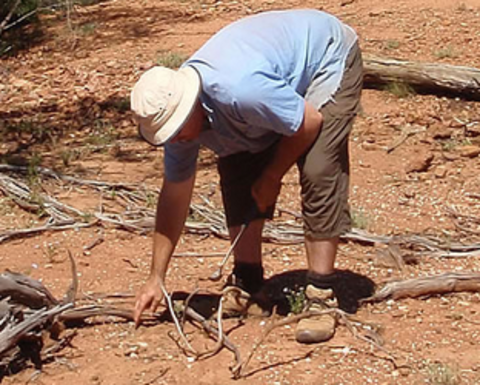 "Whilst a high-level mining study assessment is yet to be conducted, the ‘from surface' nature of the gold mineralisation suggests the deposits may be amenable to initial open cut mining methods," Helix said.

Helix's Cobar ground is 30km east-southeast of Aurelia's Peak gold operations and 16km from the privately owned Mt Boppy gold mine (where historic production of 500,000oz was won from dirt grading an average of10gpt).

"The resource modelling and resource update has provided a clearer understanding of prospect-scale gold distribution and the broader geological setting, which will focus future drill programs."

Helix started the current quarter with A$392,000 cash and was expecting payments from a joint venture partner - JOGMEC in Chile - of about $640,000.

Shares in Helix were unchanged Thursday at 1.9c, capitalising the company at about $8 million. 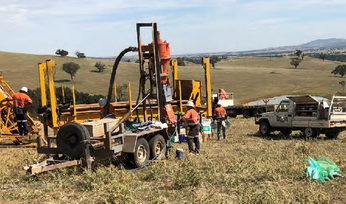 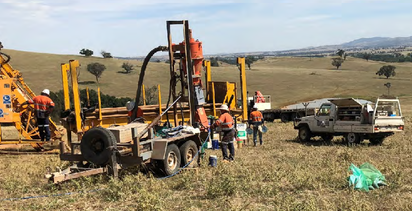