BATTERY materials hopeful Talga Resources will move ahead with economic studies for its new Niska discovery in Sweden having just announced a maiden resource for the part of its wider Vittangi project. 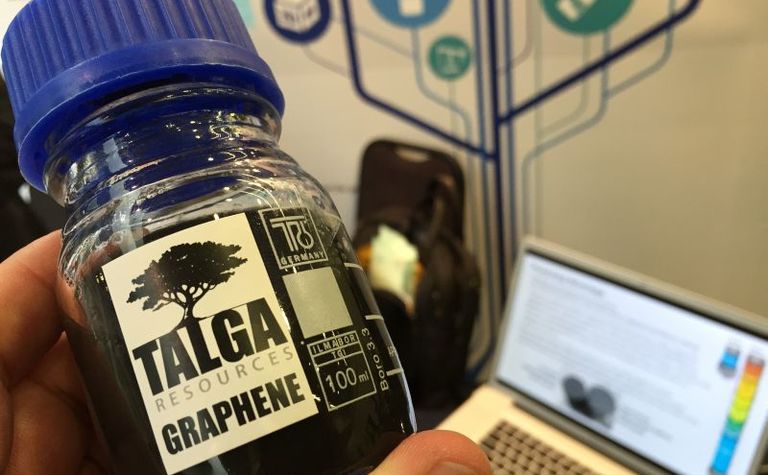 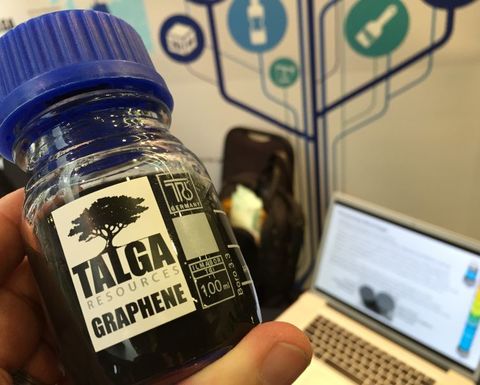 The indicated resource of 4.6Mt grading 25.8% contained graphite is less than 2km along strike of the 12.3Mt at 25.5% graphite at Nunasvaara, and is more than double the size of the Nunasvaara reserves that underlie May's prefeasibility study.
Niska North and Niska South expands Talga's total resource inventory in Sweden to 52.7Mt containing 9.3Mt graphite.
The Niska mineralisation starts just 4m from surface and remains open both at depth and along strike.
Drilling earlier this year intercepted grades and widths described by Talga as "rarely seen, if ever, in a global context".
The preliminary economic scoping study will start in November to assess development options and commence permitting process.
Talga managing director Mark Thompson said the new resource would open up a range of potential options for the development, and "adds further strength to Talga's plans to build a large, long-term European source of anode products for the lithium-ion battery industry".
Metallurgical testwork is underway using drillcore from this year's Niska drilling, based on earlier work on ore from Nunasvaara.
The company plans to produce 19,000 tonnes per annum of its Talnode-C graphite battery anode product, starting with a A$27 million initial phase to produce 2500tpa.
It expects big margins with costs of US$1852/t and a $11,150/t sales price.
Talga shares were off 1% in morning trade at A54c, valuing the company at $110 million. 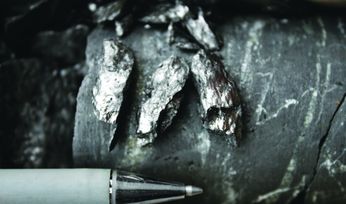 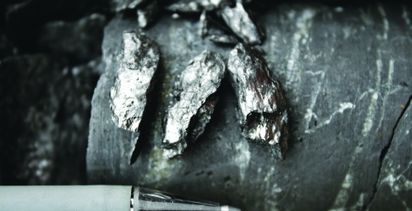