QUEENSLAND-focused junior QEM claims to have defined one of the world’s largest single vanadium resources at its 100%-owned Julia Creek project, following a 62% increase in the resource estimate yesterday. 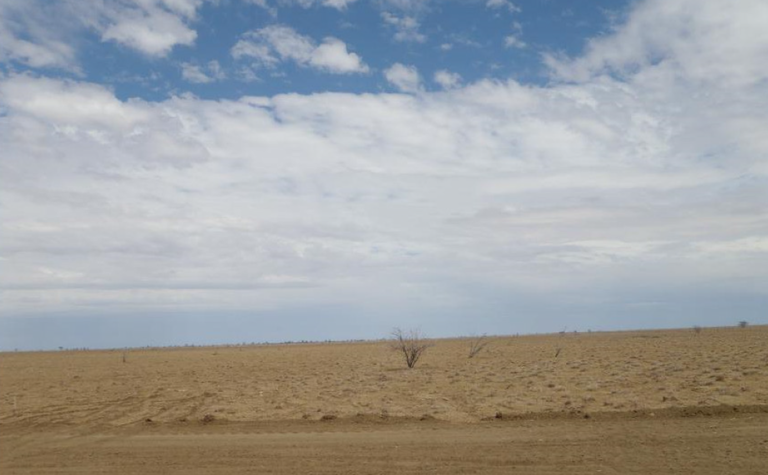 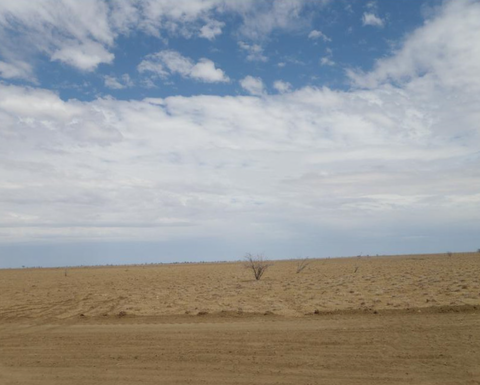 Julia Creek is rich in vanadium.

The minnow's Julia Creek tenure now contains an estimated 2.76 billion tonnes of vanadium grading 0.3%, including 220 million tonnes in the indicated category.
Previously it inferred 1.7Bt grading 0.34% vanadium pentoxide.
The upgrade comes more than a year after the company raised A$5 million to list on the Australian Securities Exchange, and incorporates the results of a 26km 2D seismic survey completed in May, seven coreholes drilled by the company, and historical data from drill holes in a newly-granted tenements.
The company continues its metallurgical test work to identify and develop the most efficient and cost effective way to extract saleable products from the project, for vanadium, transport fuels and hydrogen.
There are also potential base metal by-products with average grades of 201 parts per million copper, 166ppm molybdenum, 170ppm nickel and 1043ppm nickel.
The Toolebuc Formation, which hosts the vanadium, also contains a large 3C contingent 783 million barrel oil resource within kerogenic shale, which may be recoverable using new technologies.
The region around Julia Creek is one of the richest vanadium provinces in the world, with Intermin Resources claiming a 2.9Bt vanadium resource.
QEM shares were 10c at yesterday's close, valuing the company at $10 million.

Raising to complete DFS as potash project moves towards decision 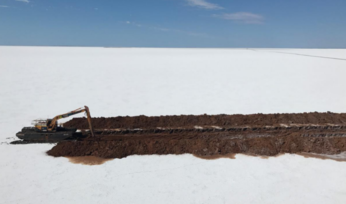 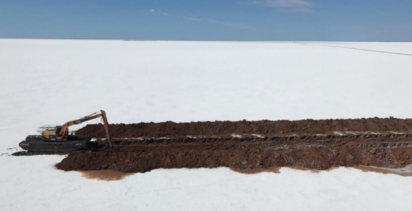