HAWKSTONE Mining is moving toward prefeasibility work after estimating a maiden lithium resource at its Big Sandy project in Arizona. 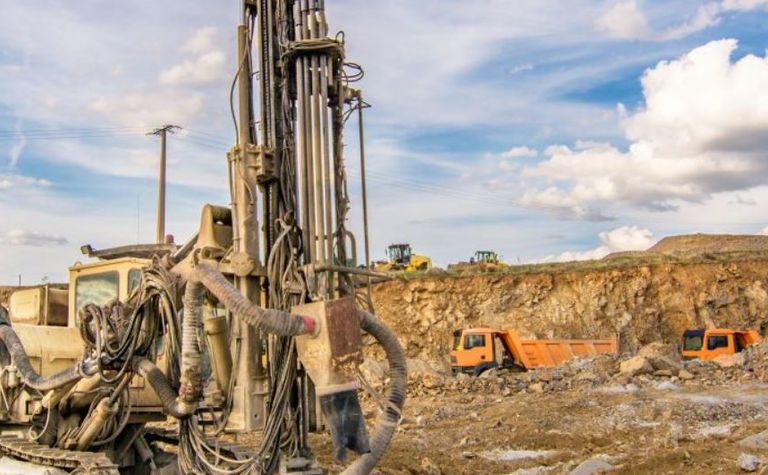 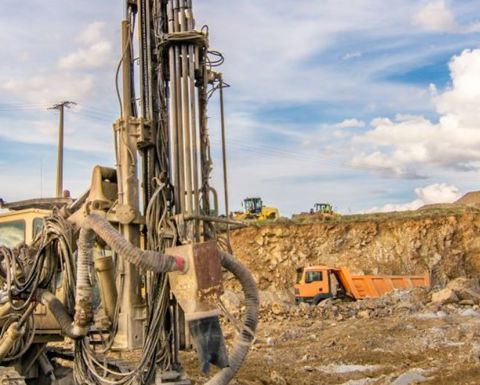 A Phoenix-based engineer has been appointed to assess the prefeasibility process.

"Once in production, a sediment-hosted lithium project can bend the lithium cost curve, as it represents a potential easily-pittable, low-cost mining operation with low energy and cost footprint."

Hawkstone is estimated to have about A$1 million cash.

Shares in Hawkstone were up 7% to 1.5c in morning trade capitalising the company at $8.5 million.

Bonds to fund new diamond mine in Sierra Leone 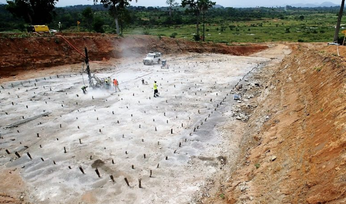 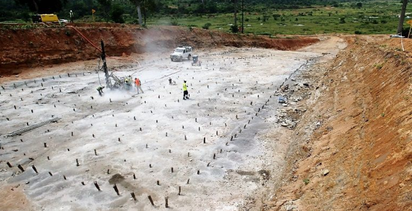