A NEW gold resource estimate at Breaker Resources’ Bombora deposit east of Kalgoorlie has done little to enthuse the market ahead of results from prefeasibility study now due late in October. 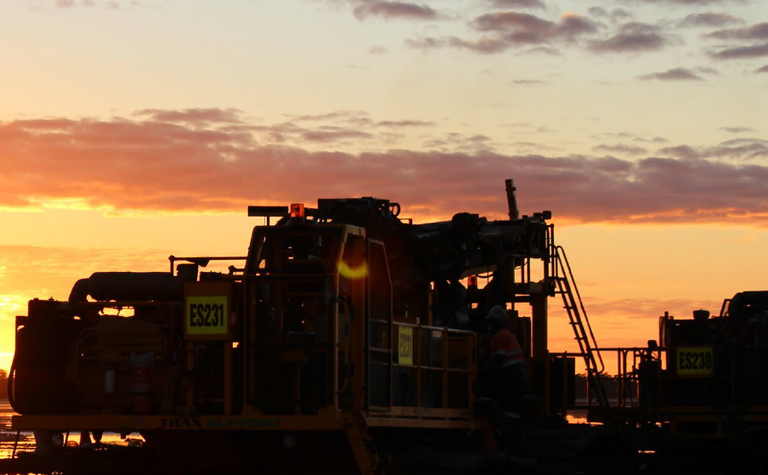 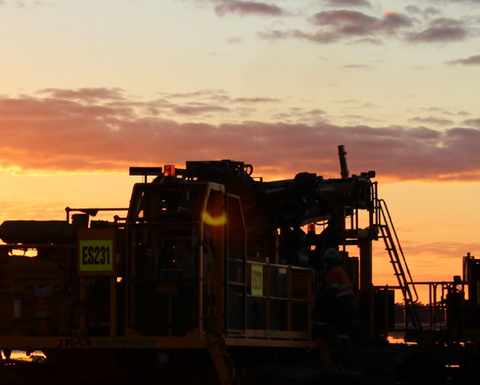 Capital markets firm Argonaut believes there is still "quite some way to go with drilling given the complexity of mineralisation".

The firm also suggested that while higher grade resources would be truckable to the nearby Carosue Dam processing plant owned by Saracen Mineral Holdings, "we think Breaker needs substantially higher contained ounces to achieve a standalone project at this stage".

It last raised funds in May when A$6.3 million was tapped by issuing new shares at 30c each.

The stock is little changed over the past 12 months but has halved in market value since mid-2017.

Shareholders on edge at Breaker's AGM 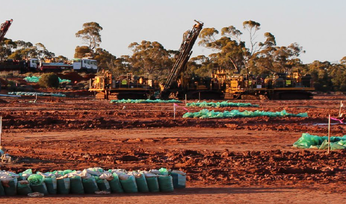 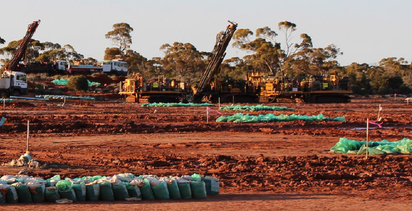