REX Minerals has come up with a maiden gold resource at its new Hog Ranch project in Nevada totalling 830,000 ounces based on historical drilling. 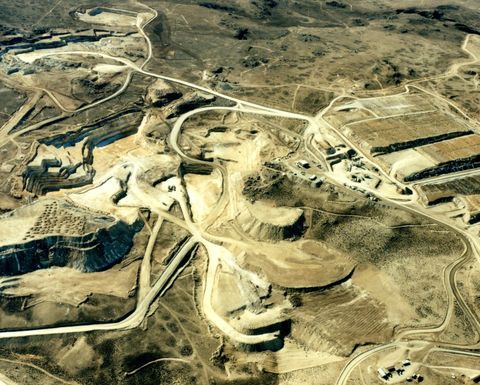 The Hog Ranch project in Nevada was historically mined by WMC

The inferred 44 million tonnes grading 0.6 grams per tonne is based on a gold price of US$1300 per ounce and a cut-off grade of 0.3gpt, with Rex's development concept at Hog Ranch entailing heap leach processing.

Rex believes a cut-off grade of 0.3 grams per tonne is applicable for a "small scale operation", and that a lower cut-off could work for a larger scale operation.

The ASX-listed company said both options were under consideration.

Previous mining at Hog Ranch is aid to have yielded about 200,000ozs of gold, with the project owned and operated by Western Mining Corporation from 1988-1994.

A further 20 million shares from Rex are due HRG upon resource and decision to mine milestones.

Rex's move into Nevada comes as the company slowly progresses towards potential development of the A$500 million Hillside copper project in South Australia.

Hillside is located in wheatbelt country on SA's Yorke Peninsula, with Rex saying in July the approval process for the project had thus far taken more than five years at a cost exceeding $15 million.

Shares in Rex were up 2% to 9.7c in Monday morning trading, capitalising the company at $27.5 million.

A plethora of precious metal hits from Bellevue, Genesis, Syndicated and more 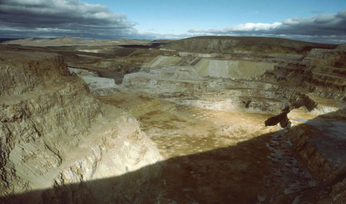 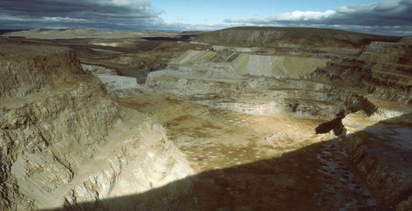 Antipa adds to gold near Telfer