SARACEN Mineral Holdings has outlined a plan that will see it produce 400,000 ounces of gold per annum for at least seven years. 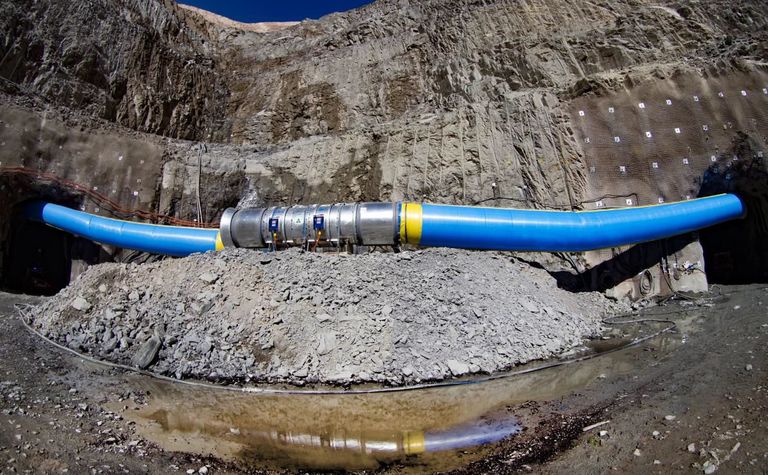 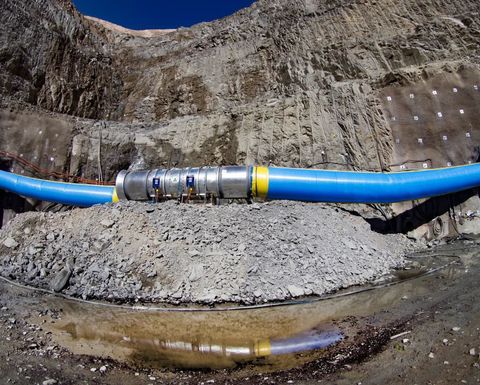 Development of the Thunderbox underground, or 'Thunderground', is already underway

The company's record FY19 exploration spend of A$50 million has resulted in it declaring record reserves of 3.3 million ounces of gold, up 32% from this time last year even after depletion of 330,000oz.

The discovery cost per reserve ounce was $30.

Production is set to climb and costs are set to decrease as the year progresses.

At the same time, Saracen will be busy spending a whopping $112 million on growth initiatives as part of its ‘flight to 400' plan.

Saracen will spend $61 million on the Thunderbox underground development after a feasibility study confirmed a bulk tonnage mine could produce over 700,000oz over seven years at AISC of $1251/oz.

Another $34 million will be spent to expand the Carosue Dam mill from 2.4 million tonnes per annum to 3.2Mtpa.

The expansion will coincide with the resumption of open pit mining at Carosue Dam, with 406,000oz in reserves representing more than 10 years of the additional mill capacity of 800,000tpa.

The investments will underpin a rise in annual output to 400,000oz of gold per annum from FY21, underpinned 100% by reserves.

Saracen managing director Raleigh Finlayson, who was last week named MNN's CEO of the Year, said the addition of 1Moz in reserves in one year was an outstanding result.

"To do it at an average cost of $30/oz and have all the reserves at or near our existing mills is exceptional," he said.

"Saracen's future is now fully under-written by long mine life and reserves and we have a pipeline of growth underpinned by an additional 6Moz in resources.

"When this is viewed against our seven-year, unbroken track record of meeting or beating guidance, it is clear that Saracen is ideally positioned as a highly-reliable Australian gold producer with substantial production and a strong growth outlook."

Saracen's next goal is to extend its 400,000ozpa outlook out to 10 years, which is why it will spend $50 million on exploration again this year.

The company also reached over 90% interest in Bligh Resources as part of a $38 million takeover, and declared the offer unconditional.

"We remain comfortable with this assumption given the likelihood of converting additional measured and indicated resources (currently 7.1Moz) into reserves with additional exploration spend over the next 12-24 months," he said.

"Whilst production was broadly in line with our estimates, we were lower on growth capex in FY20, and presents a potential risk across the life of mine."

Saracen shares dropped 4% to $4.025 on a negative day for gold stocks.

Hissey noted the company had rallied strongly beyond his $3.50 price target, rising as high as $4.28 last month.

"We continue to believe the stock is likely to be more influenced by gold price and sentiment rather than catalysts such as this," he said.

"In our view investors should continue to accumulate if more bullish on gold than us, however, absent of any higher prices, we remain sector perform."

Production on song, Thunderbox the standout 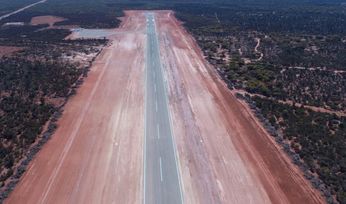 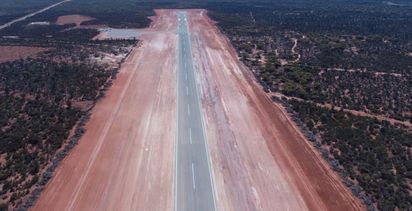