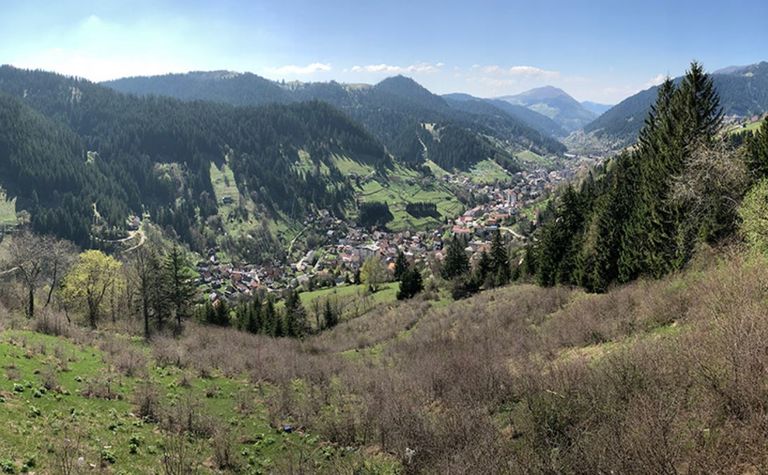 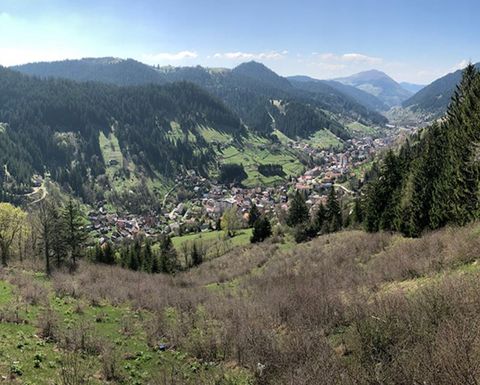 Mineralisation goes from surface to 300m and remains open, according to Adriatic, with five rigs remaining on site and scoping work now also planned.

The Hartleys forecast equated to 20% zinc equivalent or 13gpt gold equivalent, and was made in May following a site visit.

Aside from all the usual challenges in outlining and funding a viable mining project in the resources sector, the key hurdle for Adriatic is arguably the approvals and permitting process in the European country.

On this Hartleys had a positive assessment after its May visit.

"A clear observation we made was Adriatic's understanding and strong position it held with government and local officials," the Hartleys report said.

"We were fortunate to meet four members of the British embassy to Bosnia Herzegovina (note that Adriatic is incorporated in England and Wales), who talked at length about the political framework in-country and put at ease any concerns one might have had about country risk.

"We also met the mayor of Vareš, who spoke about the town's long history of mining and gave the impression that Vareš is very much open for business."

The maiden resource estimate for Rupice comes at an interesting corporate juncture for Adriatic.

Corporate advisors BMO and Hannam & Partners were appointed by Adriatic two days after Sandfire revealed it had spent A$5.3 million in the previous week increasing its stake from 7.6% to 11.1%.

Sandfire has made multiple investments in companies and assets world-wide in recent years as time ticks down on production from its high grade DeGrussa operation - due for depletion around 2022.

Those investments include a takeover of successful copper explorer MOD Resources that was confirmed on the same day in June it started adding to its Adriatic stake.

For its part Adriatic has been looking for a managing director since April, with CEO Geraint Harris exiting at that time and investment banker Paul Cronin assuming an executive director role during the recruitment period.

Cronin is also the CEO and MD of ASX-listed Black Dragon Gold, active at a gold prospect in Spain where the permitting and approvals process will also likely consume management focus.

Adriatic is currently estimated to have about A$8.5 million. 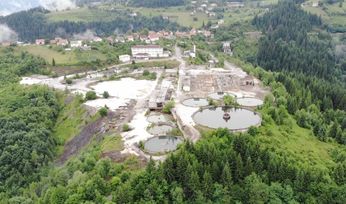 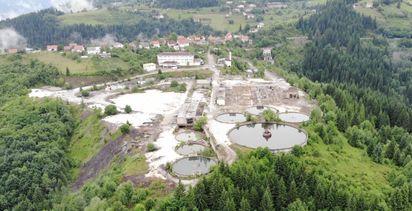 Adriatic and Sandfire bury the hatchet