RENASCOR Resources says an upgraded resource at its Siviour graphite project in South Australia has given it confidence in the size and quality of the deposit, with the company also confirming the expected completion of a definitive feasibility study this quarter. 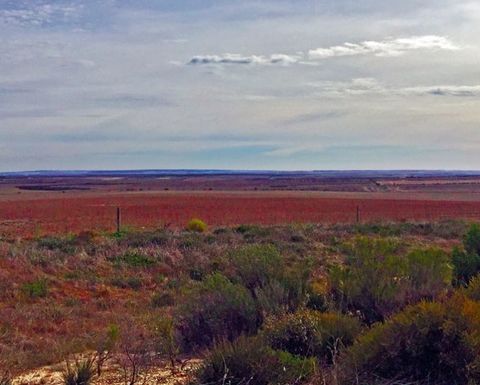 Infill drilling has resulted in a measured resource estimate of 15.8 million tonnes grading 8.8% total graphitic carbon for about 1.4Mt of contained graphite, with 64% of the total Siviour resource of 87.4Mt at 7.5% TGC classified as measured or indicated.

It's also looking at the opportunity of producing spherical graphite for use in lithium ion battery anodes.

As well as the DFS work, other current business involving Renascor includes due diligence activities getting underway following in principle project finance support from Atradius on behalf of the Dutch state (under the Dutch export credit guarantee scheme), and continued offtake negotiations focused on graphite concentrates expected to be produced from the first stage of production from Siviour.

Renasor started the year with A$5.2 million cash.

Shares in Renascor were unchanged at 2.1c in late morning trade, capitalising the company at $24 million. 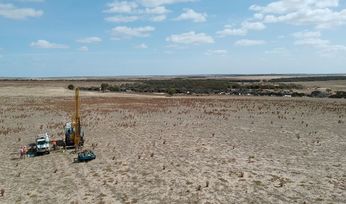 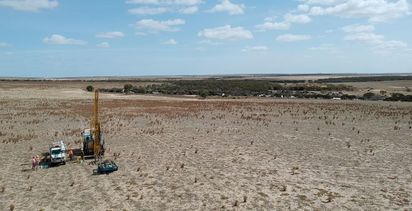