SOUTH African vanadium hopeful Tando Resources has significantly boosted the high-grade indicated and inferred resource at its SPD project to 169Mt at 1.07% vanadium pentoxide, almost double the previous estimate, and now believes is the largest resource above 1% V2O5 in the world. 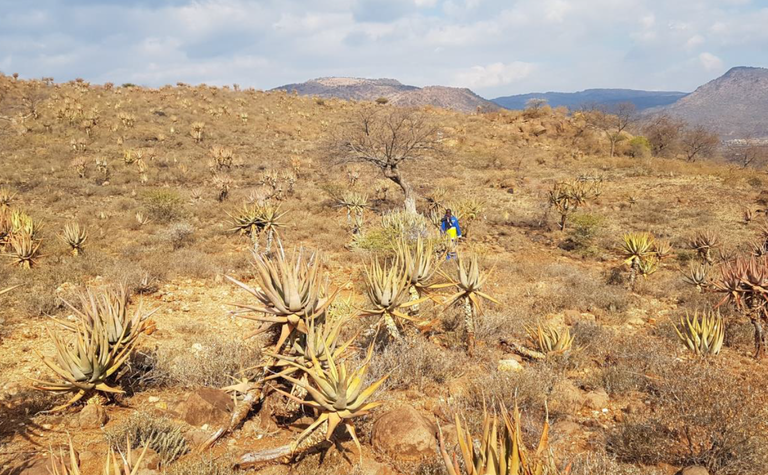 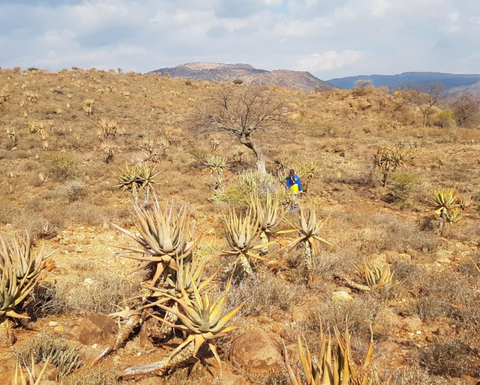 This scrub could hide the world's largest high-grade vanadium resource

Some 97Mt at 1.05% sits within 100m of surface, and that includes 68Mt at 1.05% in the indicated category.
The global resource at SPD is now 612Mt at 0.78% V2O5, compared with the previous estimate of 588Mt at 0.78% V2O5.
The company developed the improved resource from recent infill drilling and says the "commanding" upgrade underpins its stage one plans for near-term production opportunity, and it is working quickly to complete a scoping study.
The aim is to selectively mine the high-grade area, to produce a concentrate for sale.
It last month completed plant-scale metallurgical tests that showed a high-quality concentrate could be produced via simple beneficiation using magnetic separation.
Tando managing director Bill Oliver said the scoping studies should be wrapped up within weeks, and would outline the economic and technical merits of establishing near-term production.
"This has immense potential to be a low-cost operation due to the combination of the high-grade material, its shallow nature and the highly attractive metallurgical characteristics," he said.
The company is hoping to become a globally significant vanadium producer, based on its tonnage and grade in concentrate, with demand rising for both its traditional strengthening steel markets and emerging battery demand, and few projects as advanced or well-located as SPD.
Offtake discussions are underway with a number of interested parties.
Tando is earning 73.95% in SPD.
Shares in the junior were last traded at A10c, valuing it at $19.5 million. 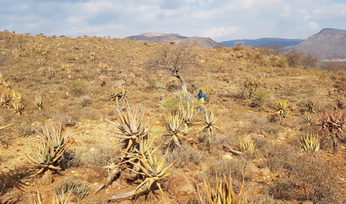 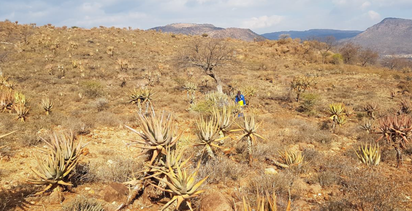