PHOSPHATE rock junior Aguia Resources had estimated a modest maiden copper resource in Brazil it believes is a great foundation for further exploration and expansion. 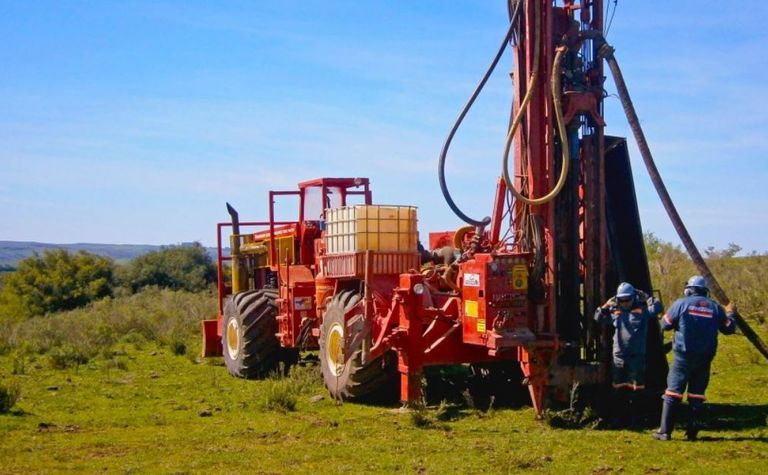 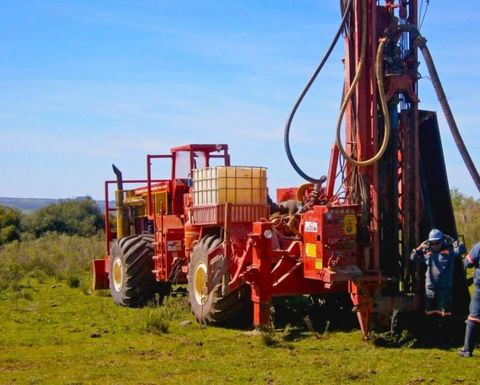 While most of Aguia's attention in Brazil has been on phosphate, a copper play has recently been added to the mix

Aguia said the resource is located in a single structural panel, and that it had identified "at least" four panels over an 8km strike which starts north of Andrade and ends 2 km to the south of Primavera.

Andrade is in Rio Grande do Sul.

Meanwhile Aguia is aiming to soon complete environmental permitting for its Tres Estradas phosphate rock project, with about US$84 million initially needed to develop the project.

Shares in Aguia were down 9% to 10c in morning trade, capitalising the company at $16 million. 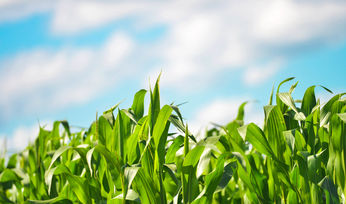 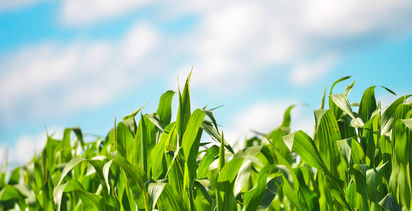