SALT Lake Potash has defined a 73 million tonne sulphate of potash, high-grade resource for its Lake Way project, which covers some 270sq.km in the Northern Goldfields region of Western Australia, including leases owned by Wiluna gold miner Blackham Resources. 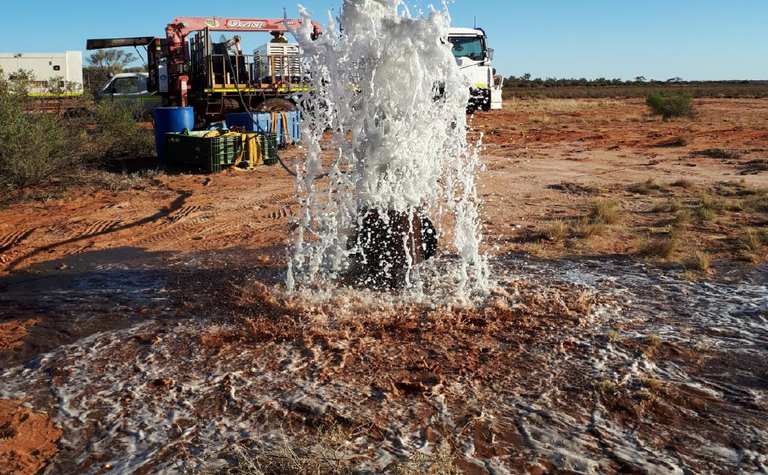 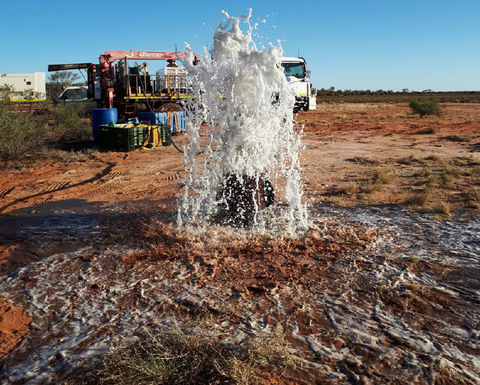 The larger resource is calculated using total porosity, while using drainable porosity there is 8.2Mt.
The initial resource includes a measured 6.9Mt at 15.4 kilograms per cubic metre for the Lake Way Playa and 32,000t at 25.5kg/cu.m in the flooded Williamson pit, an indicated 3.7Mt at 13.6kg/cu.m in paleochannels, and an inferred 62Mt at 15.3kg/cu.m for the Lake Way Playa and paleovalley sediments.
SLP said there was a consistent brine chemistry both laterally and at depth, with an average grade of 14.5kg/cu.m of brine across the Lake Way tenements.
With definition of a 30km-long paleochannel along the eastern boundary of Lake Way, the pair believes they can produce brine from both playa and paleochannel sources, with the latter being derisked from testing of historical bores.
SLP said this morning it was looking to complete technical studies for a production scenario by mid-year, which was likely to much larger than originally anticipated.
The junior is ultimately looking to develop an integrated SOP project for its nine lake leases, and is lining up Lake Way to be the first salt-lake brine production operation in Australia, using the unique combination of infrastructure and approved mining leases at Wiluna to fast-track first production.
Salt Lake and Blackham entered into an agreement 12 months ago to allow Salt Lake to investigate a shared development at Lake Way, including Blackham's 55sq.m of mining leases at the north of the lake. The pair can also share overheads.
Step one is the creation of evaporation ponds and the de-watering of an estimated 1.2 gigalitres of brine from the Williamson pit, which will allow Blackham to resume gold mining. Recent work by Blackham has indicated high-grade gold in and around the pit.
A 50,000tpa demonstration plant pilot plant is the next major stage, and is aimed at producing a final high grade SOP product in line with the world leading product of 53% K2O produced at SLP's Lake Wells project.
SLP shares were steady at 57c this morning, valuing it at $117 million, while Blackham shares were still suspended at 2.7c, capitalising it at $37 million, pending a funding announcement.

Exploration-development drive promises yet more growth in underground mine 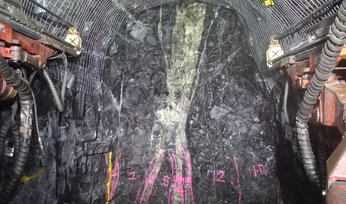 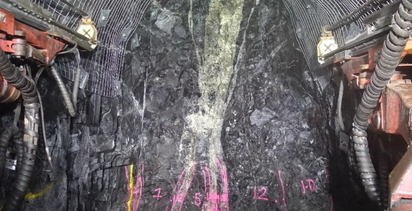 Middlemas' Salt Lake claims to be in 'advanced' debt discussions