BOSS Resources has increased the uranium resource by 30% at its Honeymoon project in South Australia as it continues to de risk the project while awaiting a significant uptick in the price of the energy mineral. 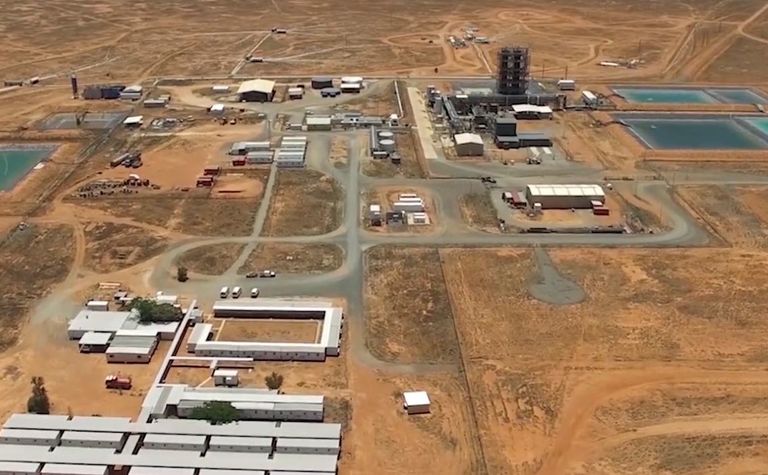 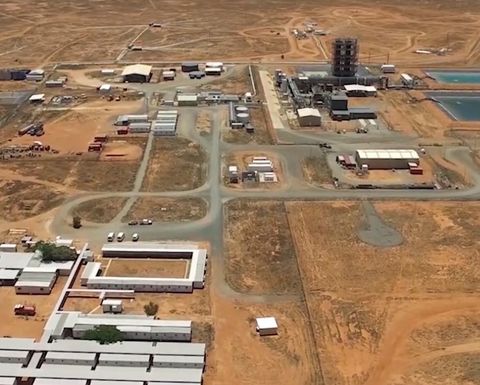 The increase to 71.6 million pounds of uranium oxide (within 52 million tonnes grading 620 parts per million uranium oxide), is in the fully permitted mining lease at the idled operation.

Boss has a debt finance mandate with private equity firm Tribeca for US$65 million.

The forerunner to the planned Boss project was initially developed and briefly operated earlier this decade prior to be shut when the uranium price crashed post-Fukushima.

Boss started the year with A$12.7 million cash.

Shares in Boss were up 5% to 5.9c in morning trade, capitalising the company at $93.5 million.

The stock was at levels around 4c 12 months ago and 8c last August. 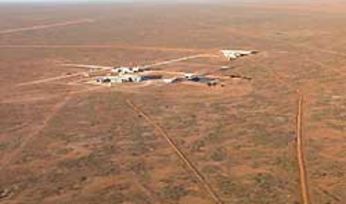 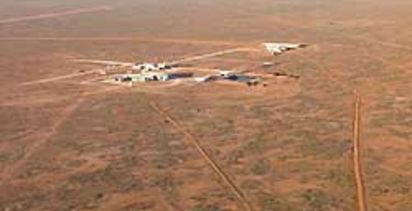