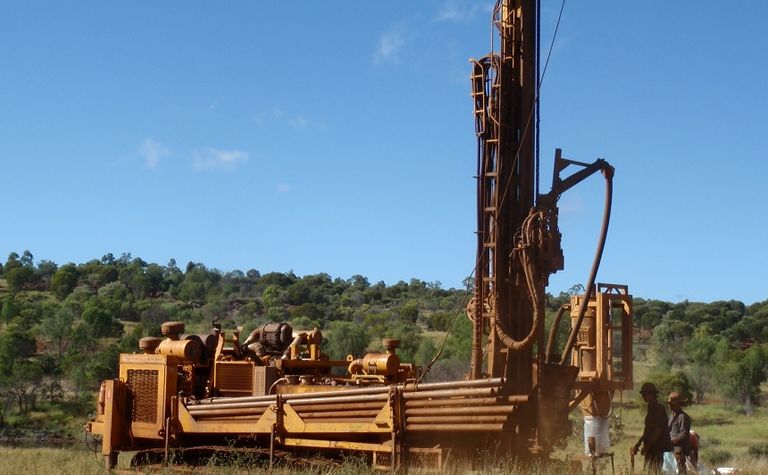 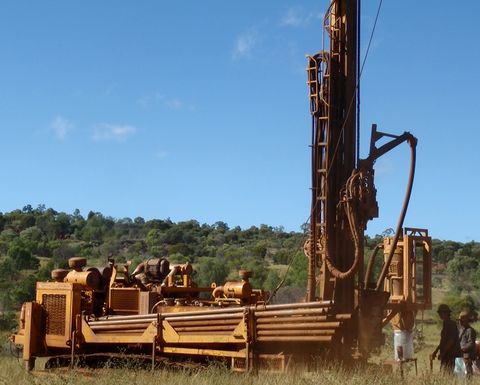 Resource tonnes at the Greenvale deposit are reported to have increased 63% to 24 million tonnes grading 0.75% nickel and 0.05% cobalt, while Lucknow, which is proposed to the be the first deposit developed, has almost doubled to 14.62Mt at 0.48% nickel and 0.11% cobalt.

Austrailan Mines' challenging is finding the near-US$1 billion needed to develop the 2Mt pa mining and processing project, with a green light for construction to begin targeted this year.

At its peak in its early years Sconi is pegged to produce around 10,000t per annum of cobalt sulphate, and 71,000tpa of nickel sulphate.

Average annual earnings have been put at A$295 million pa on a EBITDA-basis.

Last month the company reported having in the order of $3 million cash, with nearly $2 million to be spent in the current quarter.

Shares in Australian Mines were up nearly 2.5% to 4.3c in early trade, capitalising the company at $121 million.

The stock was at levels around 10c 12 months ago. 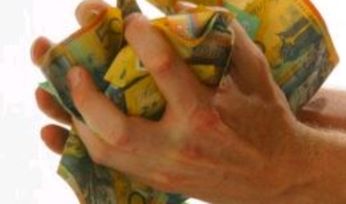 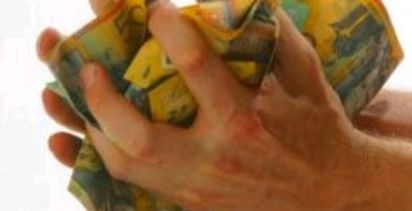 AUZ going back to shareholders