HASTINGS Technology Metals has boosted the ore reserves for its Yangibana rare earths project in Western Australia by 34%. 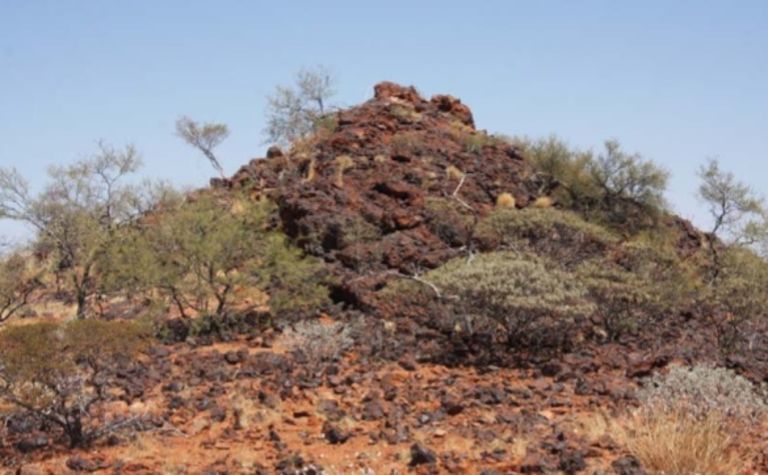 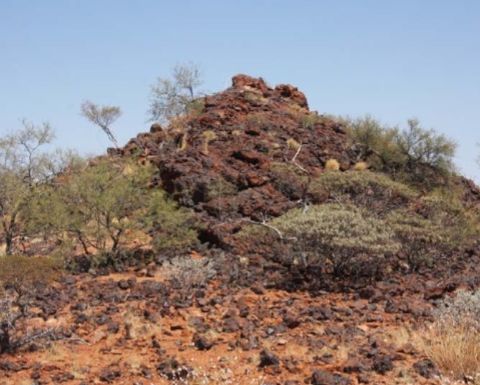 The increase extends the proposed mine life at Yangibana by three years to 12 years.

It also increases the net present value to A$516 million.

The project also has an internal rate of return of 32% and payback period of two years.

Capital costs are expected to be $335 million.

German bank KFW-Ipex Bank has been appointed to provide up to $250 million in debt facilities.

Hastings said it was in discussions with a range of equity investors in Australia and Asia to raise a further $100 million, which is expected to be carried out in the next six months.

Shares in Hastings were unchanged at 16.5c, valuing the company at $128.3 million. 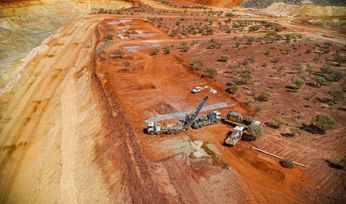 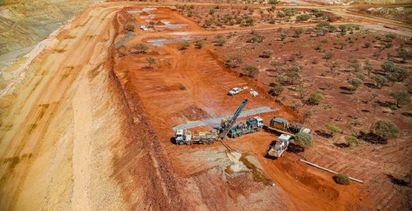