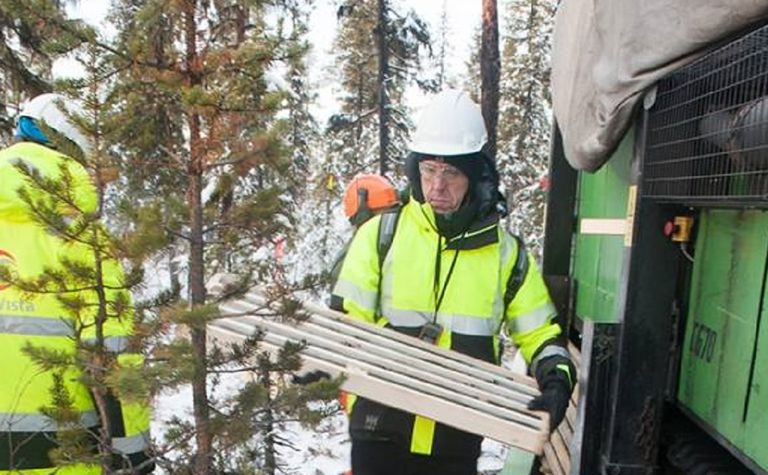 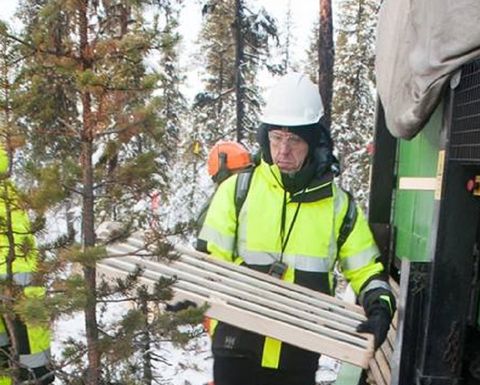 Managing director Jeremy Read said the results greatly exceeded expectations due to the mineralisation being up to and exceeding 200m in downhole thickness, while still producing grades over 2% up to 152m.

Results from further holes are expected within weeks.

"Once we receive the results from the final nine holes drilled into the northeast magnetic zone, we will move on to defining a maiden JORC inferred mineral resource for Airijoki and then will proceed with a scoping study," Read said.

Earlier this month, Pursuit reported high grades of up to 2.6% V2O5 from resampling historical drill holes at its Koitelainen Vosa vanadium prospect in Finland.

The company acquired its Scandinavian vanadium projects last year, changing its focus since the former Burrabulla Corp was reinstated to the ASX in 2017 having acquired three base metals projects from Teck Australia.

Pursuit raised A$2 million in November at 3.7c per share and its directors have since invested a further collective $270,000.

Its shares have ranged between 2.6-18.5c over the past year. 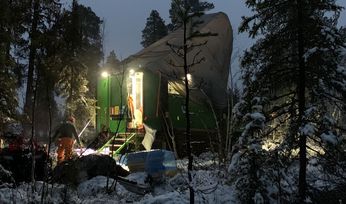 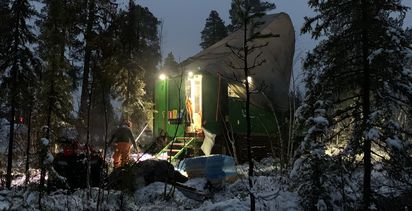