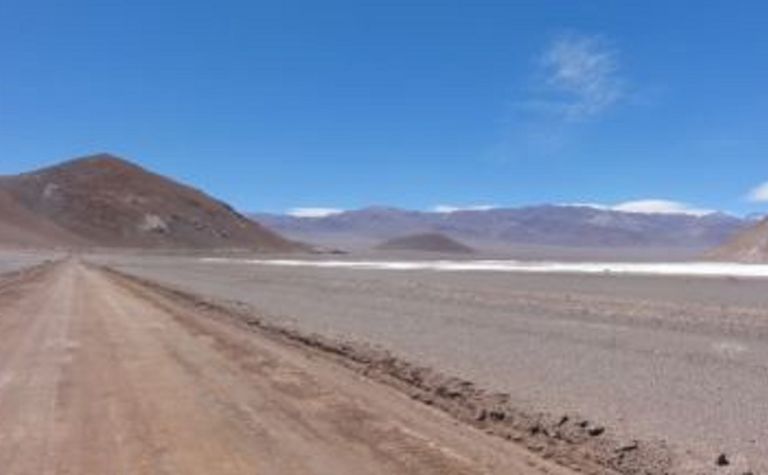 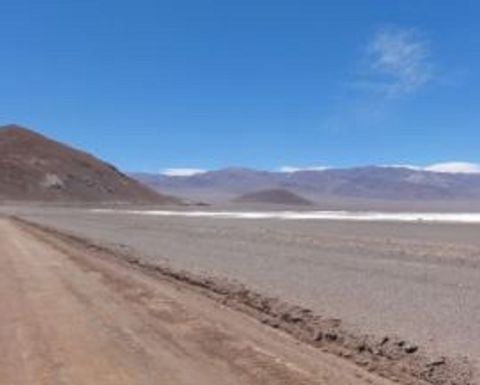 The company is aiming to develop the country's next high-grade lithium mine in the area known as the Lithium Triangle.

"The reserve more than supports 20 years of production, with an average input grade of brine pumped from aquifers to the ponds of between 1050 and 1200mg/l lithium, highlighting the exceptional grade of the Maricunga project," chief executive Cristobal Garcia-Huidobro said.

LPI said using a lithium pond and process recovery efficiency of 58%, the total recovered LCE equated to 430,000t, which exceeded requirements for 20 years of production at 20,000tpa.

The company believes there is considerable scope to add further resources and probably reserves below the resource drilling depth of 200m.

A December 2017 preliminary economic assessment had estimated a before-tax NPV (8% discount) of US$1.049 billion and an internal rate of return of 23.4%.

A definitive feasibility study is expected "in the coming days".

LPI owns 51% of the Maricunga joint venture company, Minera Salar Blanco, after acquiring a further 1% for A$1.5 million in August.

LPI reported having $21.4 million in cash at the end of September.

Its shares were up more than 2% in morning trade to 24c, to capitalise it around $61.7 million. 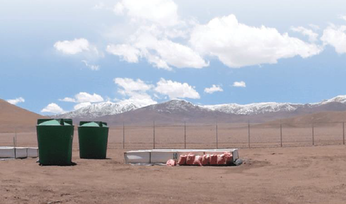 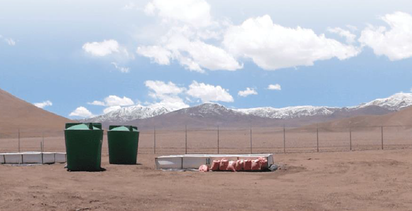