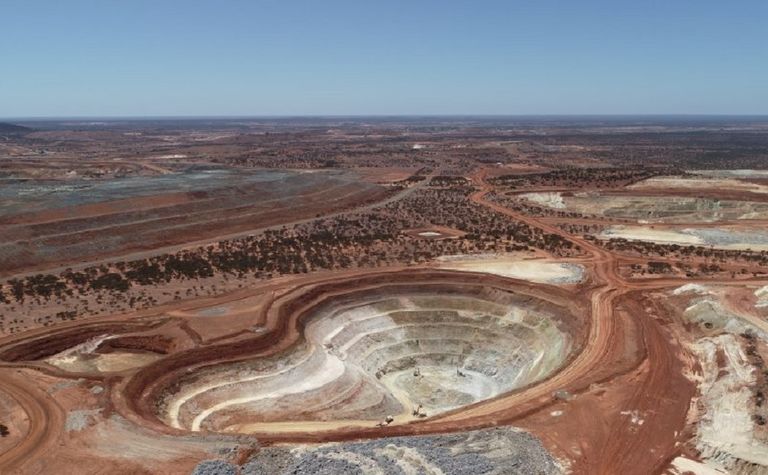 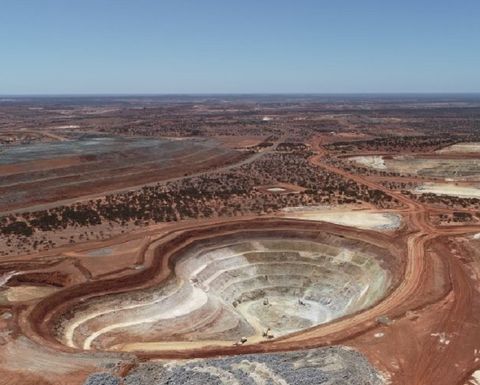 The data is provided by RSC Mining & Mineral Exploration, and all commodities are converted to gold-equivalent, based on selling prices for that week sourced from Quandl.

Ramelius hit 20m at 645gpt gold from 28m - including 7m at 1271gpt gold - in grade control drilling below the Stellar pit at its Mount Magnet operations in WA.

The company, which this month won over takeover target Explaurum after improving a previously snubbed offer, said the discovery was "testament to the ongoing potential for this operation to deliver extremely high-grade plunging ore shoots within and proximal to the known ore system".

At the time, the company said the intercept from Patterson Lake South ranked as one of the best drilled at the project and among the best in Canada's Athabasca Basin, home to the highest-grade uranium deposits in the world.

Fission is now progressing towards prefeasibility at PLS.

Those top two results were well ahead of the remaining eight, in a list dominated by gold miners.

The companies were relatively evenly split between the two markets, while four of the top 10 intercepts occurred in Australia, three in Canada and one each in Mali, Papua New Guinea and the Democratic Republic of Congo.

Another intercept from last week has leapt into third spot - Kirkland Lake Gold's 3,830.4 AuEq.m/t from the Swan Zone at its high-grade Fosterville mine in Victoria, Australia.

The company's 6.4m at 598gpt gold from 344.5m is among results expected to contribute to "a substantial increase" in the Swan mineral reserves.

The WA-based gold miner, which recently added the Pogo gold mine in Alaska to its portfolio, intersected 3.2m at 1183gpt gold from 187.7m in February at its Kundana operations in WA.

However, yesterday it also unveiled a hit of 4.4m at 671gpt gold, including 0.3m at 12,860gpt at Kanowna Belle. The data only included hits up until December 19.

Also at the start of this year, uranium explorer NexGen Energy's January intercept of 3,412.41 AuEq.m/t at its Rook 1 uranium project garnered it fifth place.

Relatively new WA gold miner Gascoyne Resources was sixth with 2,988 AuEq.m/t from September at Dalgaranga, where it had poured first gold in May.

K92 Mining, which is ramping up production at the ex-Barrick Kainantu gold mine in Papua New Guinea, took the seventh place with 2835.02 AuEq.m/t.

AVZ Minerals was ninth with 2,618 AuEq.m/t at its majority-owned Manono lithium-tin-tantalum-iron project in the Democratic Republic of Congo. The company updated the project's Roche Dure resource in November and has a 5Mtpa and 10Mtpa scoping study underway.

African-Australian gold producer Resolute Mining took 10th spot with 2,465.05 AuEq.m/t at Tabakoroni, about 35km south of its Syama gold mine in Mali.

Its 425.7m at 3.04% copper, 0.59gpt gold, 346ppm uranium and 6.03gpt silver at exploration licence 5941 last month translated to 2,308.38 AuEq.m/t and is the only intercept of those mentioned RSC classified as exploration rather than resource development.

MNN displays RSC's drilling data all year-round. It can be found here.

The best gold and copper hits in Australia in 2021 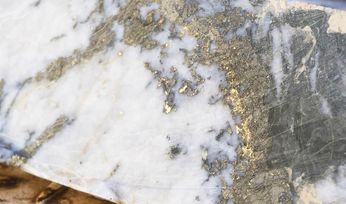 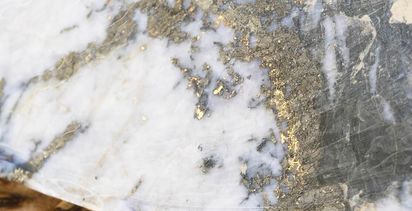 The shining example of CRA Exploration