Mincor has good luck at Cassini

KAMBALDA nickel player Mincor Resources has hit high-grade nickel during step out drilling at the Cassini project, with the 7.2m interval grading 11.5% nickel intersected 100m down-plunge of the current resource believed to have a true width of 4.6m. 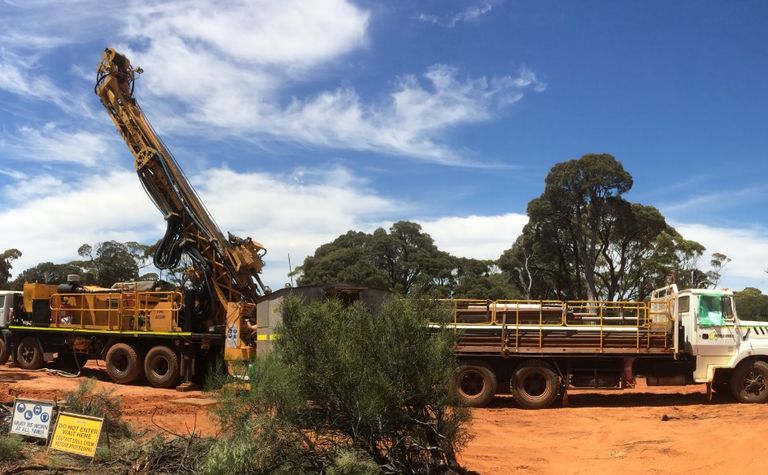 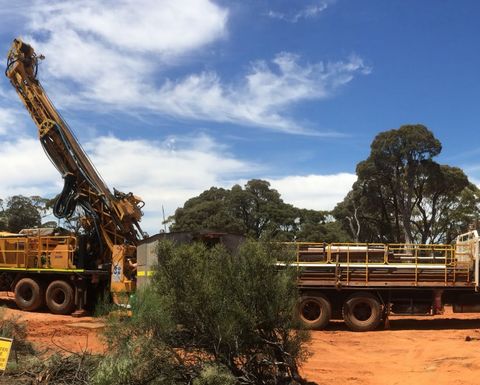 Cassini currently has 550,000t at 3.4% nickel for 18,700 tonnes of nickel, with the prospect considered to have the potential to be one of the cornerstone deposits in Mincor's plan to restart nickel production in Kambalda.

"We believe the geological setting at Cassini has all the hallmarks of multiple and extensive nickel channels seen elsewhere in the Kambalda district and the impressive grades we are seeing in the drilling are reminiscent of some of the better mineralised surfaces that were historically mined by the company," Mincor said.

Drilling will continue to test Cassini early in 2019, with other reconnaissance-style drilling to be also carried out elsewhere in the region.

Mincor's total resource in the region equate to 3.3 million tonnes at 3.6% nickel for 118,000t of contained nickel.

Shares in Mincor were up 3% to A34c in afternoon trade, capitalising the company at $75 million.

Big upside a possiblity based on Kambalda history 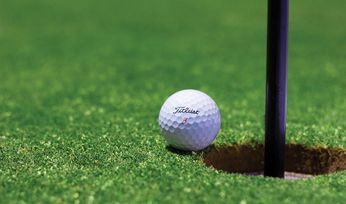 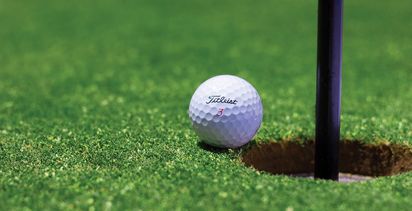