BLACK Dragon Gold has delivered an upgraded resource estimate for its Salave gold project in Spain on schedule, increasing the size of one of Europe’s largest undeveloped gold resources by almost one third. 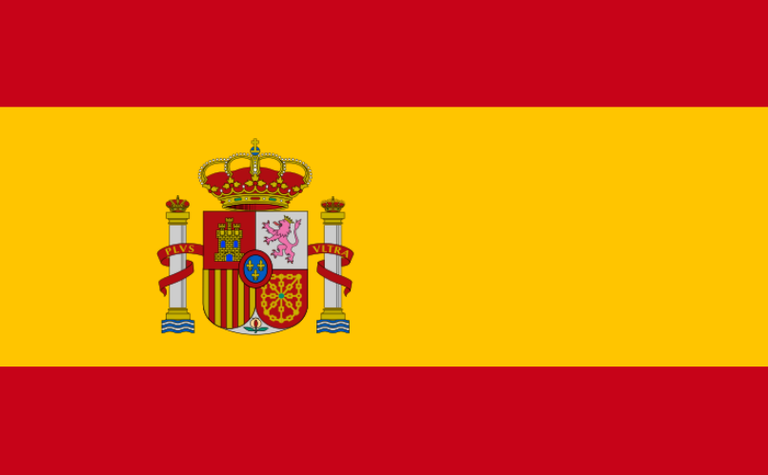 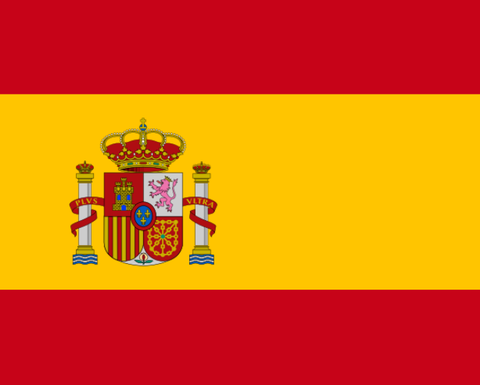 The concern said the measured and indicated resource estimate is now 8.21 million tonnes grading 4.58 grams per tonne, containing 1.21 million ounces of gold, up from 944,000oz - and increase of 28%.
Inferred resources have increased to 3.12Mt grading 3.47gpt containing 348,000oz, up from 106,000oz.
The new resource estimate has also yielded a small increase in average grade.
The upgrade follows 2217m of core drilling completed recently and is based on a revised interpretation of the Salave deposit.
The revised resource will now support a preliminary economic assessment that will incorporate a new underground mine plan.
The aim is to complete the report to develop an economically robust underground mine plan that has a minimal footprint by focusing on the highest-grade portions of the resource model, and will hopefully fit in with the nearby community's expectation of a "responsible and environmentally respectful mining operation", managing director Paul Cronin said.
He said the upgrade was another significant milestone in the advancement of Salave since the new team took over, but there was more to come.
"We believe there is an excellent opportunity for further expansion of the Salave resource because the 2018 drilling program and updated resource model have identified other areas for follow-up drilling and the potential expansion of the Salave deposit."
More drilling is planned in 2019, following submission of the PEA.
A further detailed structural study is also being undertaken using the results of the drilling which defined mineralisation outside the previous resource model, at depth and down dip to the west.
Salave has additional ore above 40m, but that is not considered in the resource because of the need to maintain a surficial crown pillar in a potential underground operation.
The UK-based, dual-listed Black Dragon only listed on the Australian Securities Exchange in August with an oversubscribed A$6 million raising following a 2017 recapitalisation of a failing Canadian explorer.
Its shares were steady at 14c this morning. 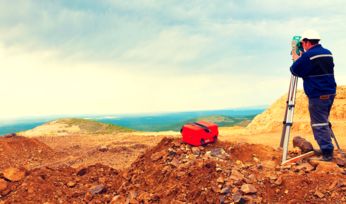 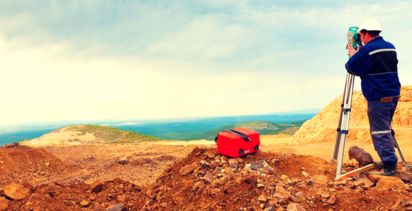