AFTER just seven months as a listed concern, Podium Minerals has taken the wraps off the maiden resource for its Parks Reef polymetallic deposit: 340,000 ounces of combined platinum, palladium and gold, plus 14,300 tonnes copper and 11,400t nickel across two horizons. 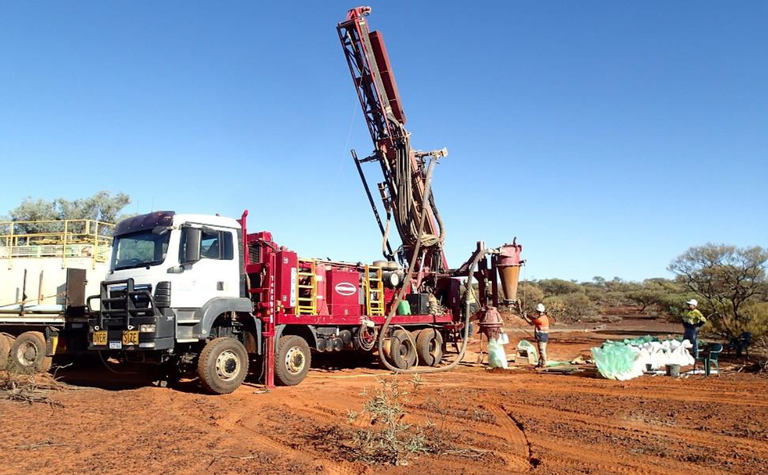 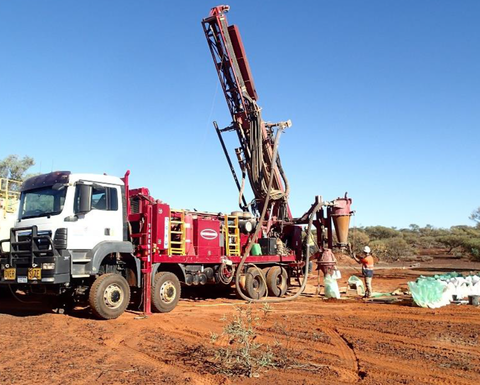 The inferred resource is estimated as being 6.8 million tonnes at 1.48 grams per tonne for the platinum group metal upper and lower reef domains, and an additional 3Mt at 0.25% copper and 0.14gpt gold for the base metal and gold horizon.
Both domains can be mined in an open-pit, with the base metal and gold horizon lies in the hanging wall immediately above the PGM horizon, potentially generating important revenue, Podium CEO Tom Stynes said.
The resource is confined to a depth of 100m although there are indications from sparse drilling that the mineralisation continues to at least 225m.
Stynes said today's announcement was an "important foundation" in demonstrating the unique potential of Parks Reef as a near-surface bulk mine.
"The thickness and consistency of the mineralisation is a strength of the project which has allowed us to achieve a very efficient conversion rate from metres drilled into resource tonnes and ounces," he said.
"This gives us great confidence for our ongoing work as we look to define a critical mass of resources to support a project and continue our rapid progress."
The company launched its drilling soon after completing its $5.5 million IPO, with a campaign of 34 RC drillholes for 3018m and two diamond drillholes for 161m. Past drilling had been largely limited to 50m.
The first drilling program concentrated on just 2.2km of the 15km-long strike, although the company has just completed a second drilling campaign over some 2km in the central zone of Parks Reef and is waiting for the results, which may allow for a potential resource extension.
Parks Reef has an exploration target of 1.2-3.5Moz PGM.
The second program was for 1500m to depths of 150m to extend understanding of the reef to almost one-third of its strike.
Further, 500m of RC and diamond was used to test the Keel nickel-copper target, a conductor at the base of the ultramafic stratigraphy that sits at just 200m depth, after it displacement of the intrusion onto its side lifted it from a position some 5km below the reef.
They were the first holes ever drilled near Keel, which is north of Parks Reef.
Samples from the earlier program have undergone some metallurgical testwork and the early results show the sulphide mineralisation in Parks Reef shows similarities to Southern African sulphide PGM ores and responds positively to conventional PGM processing techniques.
Further, the oxide mineralisation has shown potential to respond to flotation providing opportunity to generate revenue from near surface material.
Given the unique characteristics of Parks Reef as a shallow polymetallic bulk mining operation, Podium is exploring alternative processes to maximise payable metals from the oxidised mineralisation with a stronger focus on gold and base metals, potentially using a low-cost leaching operation.
Parks Reef sits in the Weld Range Complex within Western Australia's northern Murchison region, some 70km outside Cue.
Platinum was last traded at US$843.85/oz, and has fallen from a peak of above $1000 just prior to Podium's listing, but it has recovered from lows of below $770/oz in August.
The company is hoping to be in a position to decide on developing a mine early in 2019.
Podium, which had $1.76 million in late September, saw its shares jump 4.8% in trading late on Monday to hit 6.5c, which values the company at $6 million.
Its shares were steady this morning. 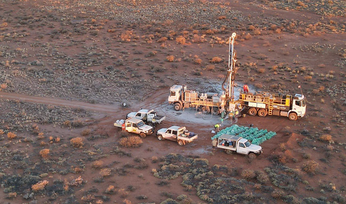 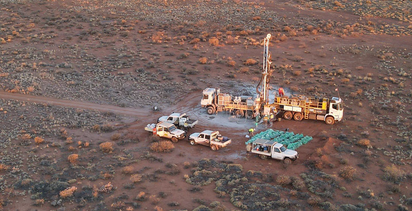