DE Grey Mining has reported a 15% jump in Pilbara gold resources to just under 1.4 million ounces. 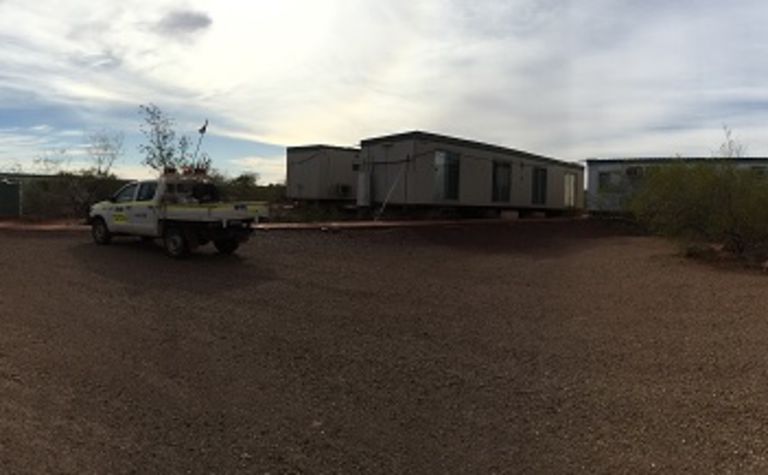 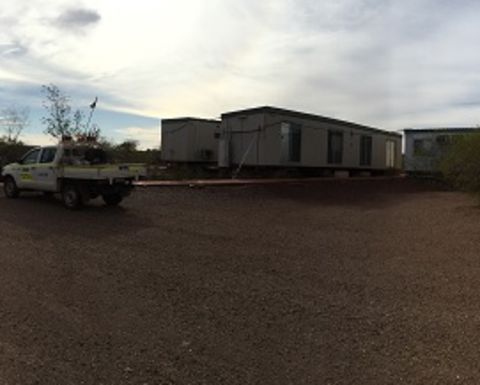 The Pilbara gold project now has a measured, indicated and inferred resource of 27.25 million tonnes at 1.6 grams per tonne gold for 1.39Moz, using a 0.5gpt lower cut-off grade.

It represents a 183,800oz increase to the previous estimate with measured and indicated resources making up around half of the total.

The project is made up of nine deposits, including the 874,300oz Withnell deposit, with resources upgraded across six in the current update.

All deposits remain open along strike and at depth and there is underground potential at Withnell and Wingina.

The upgrade will underpin an open pit prefeasibility study, due for completion by the end of the year.

A 2017 scoping study outlined capital costs of A$78 million for an oxide carbon-in-leach plant and $18 million for sulphide flotation circuit.

That study was based on the initial 1Moz resource.

De Grey said the project had the potential to host multimillion ounce resources.

Current drilling will focus on increasing resources and making new discoveries along the 200km-long shear zone.

Separately, De Grey has started drilling at the Farno-McMahon joint venture, close to its 100%-owned ground.

Shares in the company last traded at 16c, capitalising it at $58.1 million.

Expect 'more of the same' from De Grey at Hemi 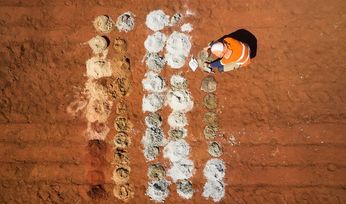 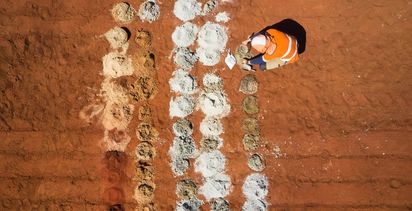