PEPINNINI Lithium has delivered a maiden resource for the Pular lithium brine-potash project in Argentina’s Salta province in the heart of South America’s “lithium triangle”, hot on the heels of announcing the initial resource estimate for the nearby Rincon lithium brine project. 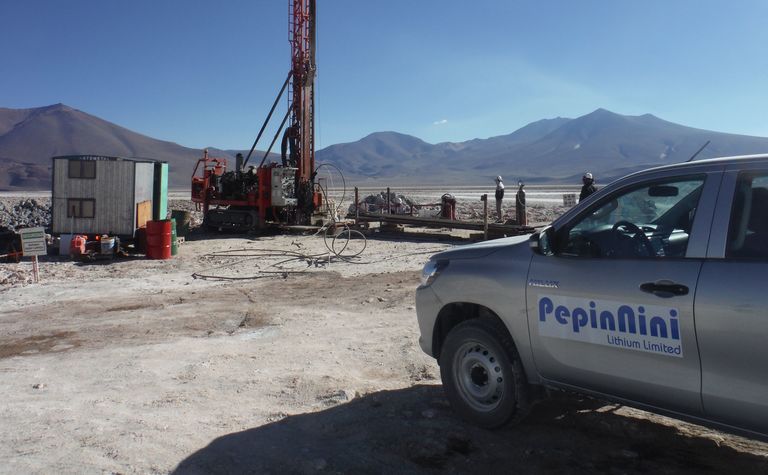 The Pular resource includes 366,000 tonnes of lithium carbonate equivalent and 6.9Mt of potash equivalent in the measured category, with an additional inferred 113,000t of LCE and 2.24Mt of potash, albeit at a lower grade than some rival brine projects with 77-85 milligrams per litre, compared to previous surface samples of up to 257mg/L.
That dwarfs Rincon's 60,000t of LCE and 270,000t of potash in the measures and indicated categories and 6000t of LCE and 26,000t of potash in the inferred category over a 2.54sq.km area, but Rincon's average grade was 313mg/L
PepinNini managing director Rebecca Holland-Kennedy said it was exciting to see such a significant initial JORC resource estimate.
"PepinNini now has a strong defined resource estimate in place for its Pular project with the majority in the measured category, and because of the rock types that dominate the drainable brine resource it is anticipated that future wells completed in these units would be favourable for extracting brine," Holland-Kennedy said.
"This will allow us to continue to advance to the next level of assessment for development of lithium production with potash credits."
The resource estimate emerged from diamond drilling conducted between January and May, during which four coreholes were drilled to depths between 308-350m.
PepinNini said brine was evident throughout the entire sections drilled for each of the wells, except for a one upper aquifer system in one hole. Lithium and potassium values were reported as relatively consistent between 80m and total depth for each of the boreholes.
This week PepinNini placed 6.7 million additional shares at 1.5c, its third placement this month to raise a total of A$368.800 for 4.28% of the company to help progress the wider Salta project Argentina.
It follows a funding deal with New York-based Bergen Global Opportunity Fund for up to $2 million, with an initial $391,000 advanced in May via the issue of interest free convertible securities, and a $1.5 million placement with Acuity Capital.
A controlled placement agreement with Acuity for up to $5 million over two years has been agreed, but will not be acted on while the Bergen funding is in place.
It follows a deal with TSX-V listed Lithium S that gives the company an option to secure 100% of the Salta Salar on the Argentinian side of the Bolivian border for US$1.07 million and a tenement swap for an area on the Incahuasi Salar where PepinNini believes there is a higher probability exploration target, in return for ground it held in the Salinas Grandes.
Shares in PepinNini were up 12.5% in morning trade to 1.8c, capitalising the company at $10.2 million.

One company extends salar position while the other terminates option 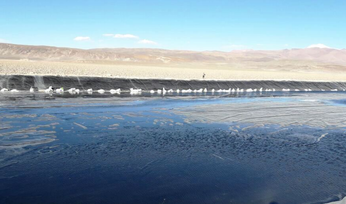 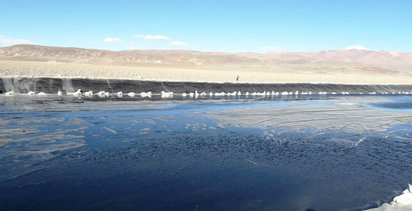 Back when our miners received Chinese money with open arms