DRILLING by White Rock Minerals in Alaska is continuing after getting away to a strong zinc and gold-rich start. 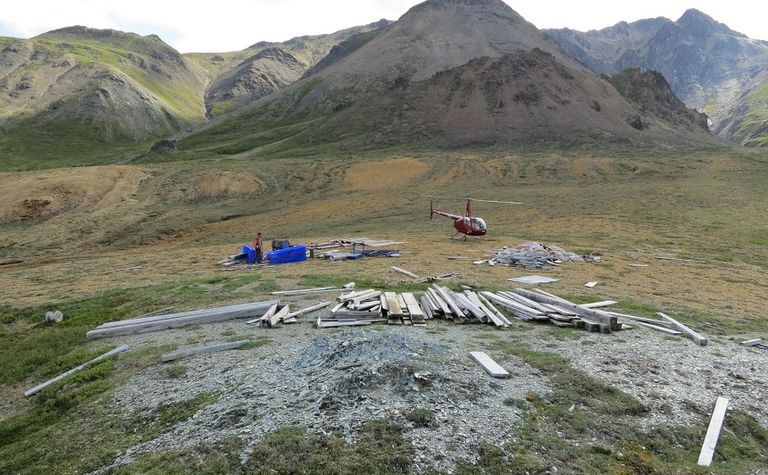 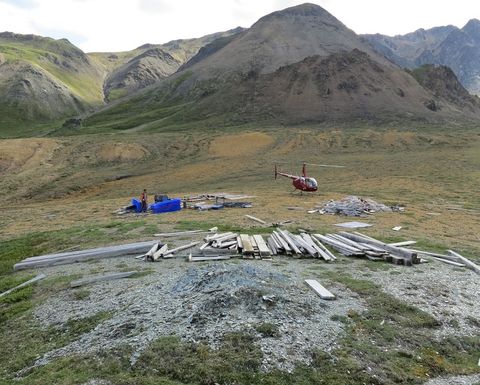 The Red Mountain project in Alaska

The Dry Creek and West Tundra deposits have a resource base of 16.7Mt grading 8.9% zinc equivalent, with drilling now testing for extensions.

Two of the recent holes have been completed and will be assayed in the coming weeks, while another hole is currently underway.

White Rock started the June quarter with A$1.8 million cash and raised $2 million from issuing new shares at the end of April.

Shares in White Rock were unchanged at 0.9c in late trade, after earlier hitting 1c, capitalising the company at $11.3 million. 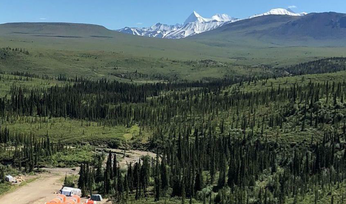 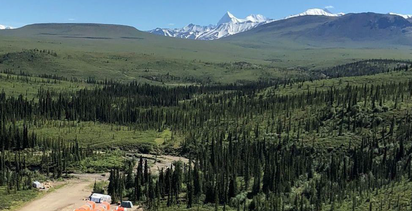 Hunter target a shot in arm for White Rock