DORAY Mineral is set to develop an underground drive over to the new Da Vinci gold discovery near its Deflector operation in Western Australia as drilling continues to reveal the promise of the find. 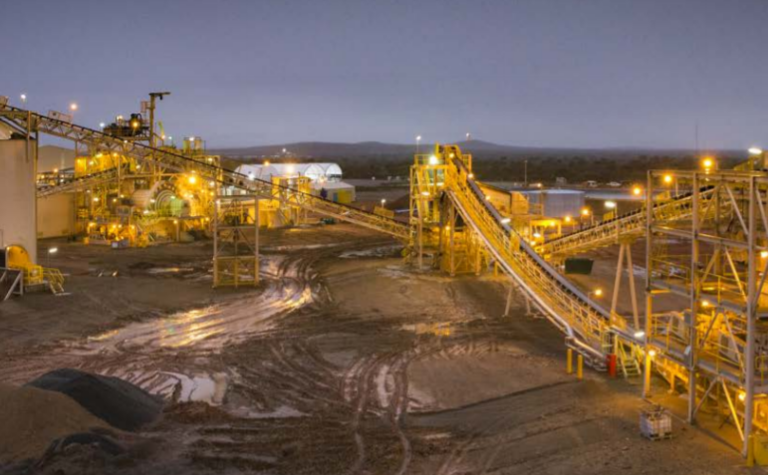 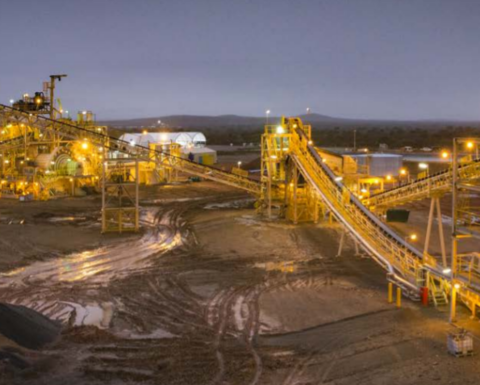 Recent drilling from both surface and underground included a headline hit of 11m grading 56.3 grams per tonne gold and 0.9% copper within which there was an interval of 2m at 260gpt and 3.3% copper.

Doray believe Da Vinci has the potential to “add material ounces” to its inventory.

The current drilling program is expected to be completed this month.

Underground development at Deflector was flagged last year to be within 50m of Da Vinci by this month.

After early teething issues Deflector was late last year producing around 5000 ounces per month as well 270 tonnes of copper.

The project was expected to reach steady state in the current half.

Doray shares were up 6% to 28c in midday trade, capitalising the company at $100 million.

The stock plumbed an all-time low early last month of about 16c. 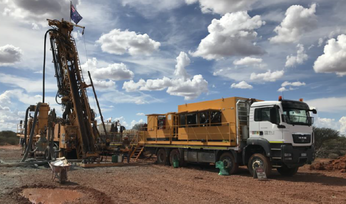 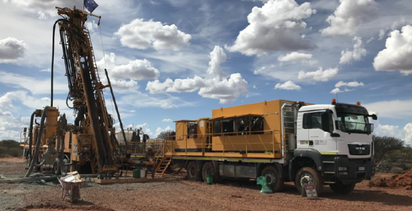 Doray delivers at Deflector, has dreams for Da Vinci

Dual discoveries shaping up for Sunstone in Ecuador