THE 2017 trend of increasing exploration has continued in the September quarter, but the industry has urged for more support to sustain the recovery. 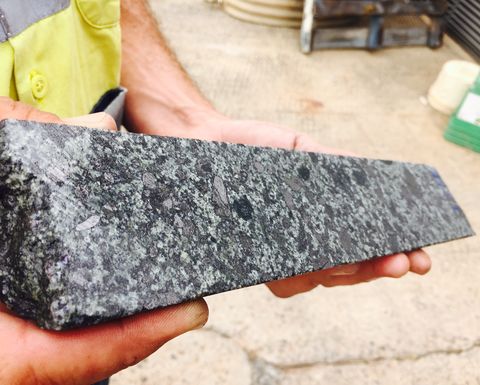 Figures released by the Australian Bureau of Statistics yesterday showed that the trend estimate for exploration expenditure rose by 3.9% in the September quarter to A$443.8 million.

The ABS said the trend estimate for the quarter was 25.1% higher than the same quarter of last year.

Surprisingly, the largest contributor to the boost was Queensland, which saw an $8.4 million (seasonally adjusted), or 14.1%, increase.

Greenfields exploration rose by 16.9%, while exploration on existing deposits increased by 2.4%.

The trend estimate for metres drilled rose by 4.1%, or 1.7% seasonally adjusted, and the current quarter estimate is 28.8% higher than the September 2016 quarter.

But Pearce said with more than two thirds of exploration undertaken in a brownfields setting, an imbalance remained.

“This imbalance must be addressed if Australia is to find the mines of tomorrow,” he said.

The $100 million Junior Mineral Exploration Incentive (JMEI) was announced by the federal government in September, but is yet to pass into law.

The JMEI is a tax credit arrangement which allows mineral exploration companies with no mining income to renounce and pass future tax deductions to their Australian resident investors.

“The proposed JMEI needs to urgently pass Parliament before the end of the year so that the JMEI can proceed on 1 January 2018 as originally proposed,” Pearce said.

“The ABS statistics today reinforce the need for the JMEI to continue the momentum and grow greenfields mineral exploration.”

The JMEI replaces the Exploration Development Incentive, which had a low take-up rate.

Gilbert + Tobin Sydney tax partner Muhunthan Kanagaratnam said the government had taken two steps forward and two steps back with the JMEI, but the new scheme fixed some of the issues the industry had with the EDI.

“For example, credits will only go to new shareholders (not all shareholders) and credits are no longer issued by reference to a ‘modulation factor’, which caused a lot of confusion under the old program,” he said.

“But the JMEI is not perfect. Timing is tight under the JMEI. Eligible explorers only have one month to apply each year, and can have up to two financial years to spend the money if they raise the funds early in the year following the application.

“There will also be a cost of administration that might be a material outgoing for the small end of town. And there is potential for undesirable price fluctuations for listed explorers.”

Kanagaratnam said ideally, Gilbert + Tobin would like to see references to “years” deleted from the draft law to allow explorers to apply, and raised and spend money when ready.

“It does not make sense to tie the program to income years – it helps no one except the accountants,” he said.

But Gilbert + Tobin believes there will be industry take-up.

“It is definitely a way to provide more value to investors. But we are disappointed that very limited consultation and foresight that has gone into the proposed operation of the rules,” Kanagaratnam said. 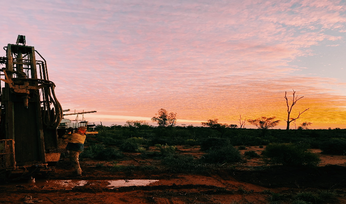 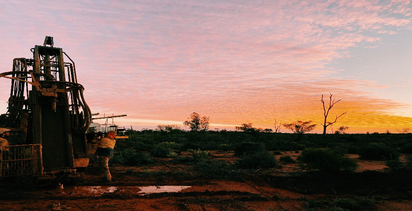