EMERGING copper-zinc miner Heron Resources has served up yet another resource increase as it pursues development of the Woodlawn underground mine in New South Wales. 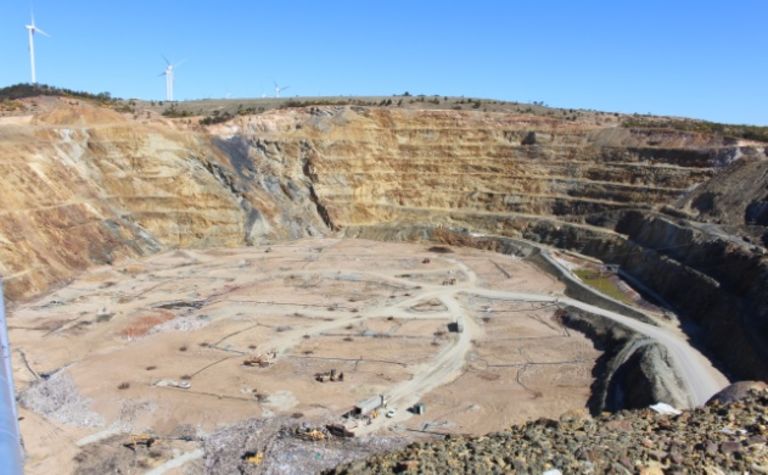 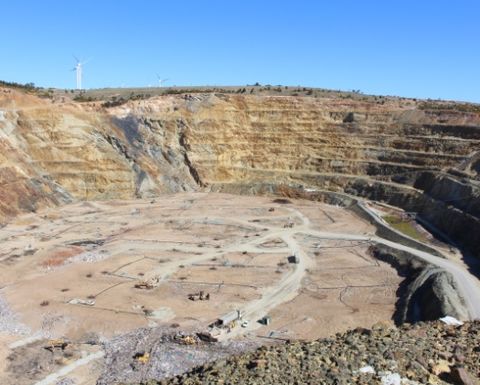 The former open pit at Woodlawn.

The G2 Lens sits 100-200m off the planned decline south of the Kate Lens, one of a dozen target lenses at Woodlawn.

G2 is now being moved forward into the early mine plan based on recent drilling, metallurgical testing and the G2 lens’ proximity to the proposed box-cut and decline.

The lens was not included in the feasibility studies that supported the final investment decision.

The shallow boost has also helped increase the overall resource by 9.1% in tonnage with a slight lowering of the copper grades within the copper domains.

The total resource has increased to a combined indicated and measured 4.6 million tonnes grading 16.7%ZnEq plus an inferred 2.6Mt at 14.9%.

Heron Resources managing director Wayne Taylor said the upgrade to both the G2 Lens and total underground resource was encouraging for the development of a new mine plan and demonstrated the discovery potential and economic upside at Woodlawn. 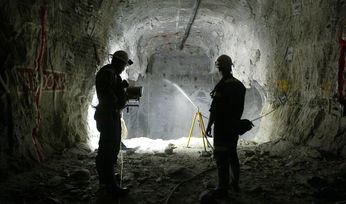 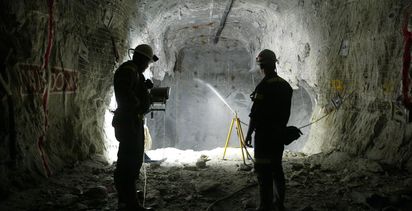