WEST African Resources’ 2016 M1 South discovery in Burkina Faso is really starting to show its value with new estimates increasing the grade to more than 26 grams per tonne for the current ‘indicated’ 400,000 ounces in the underground resource. 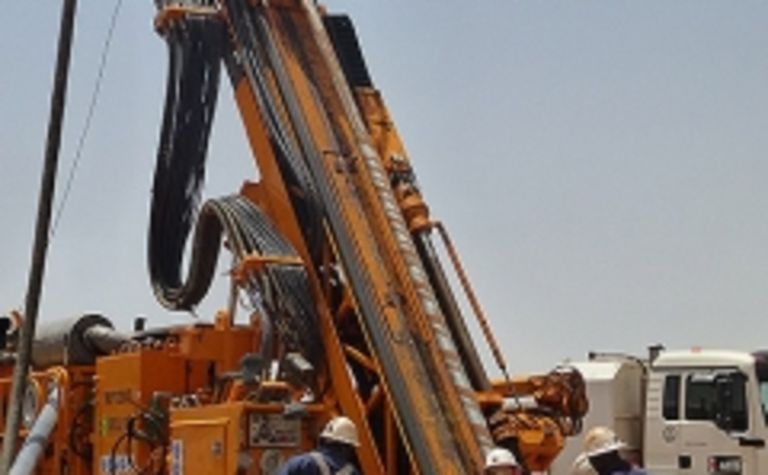 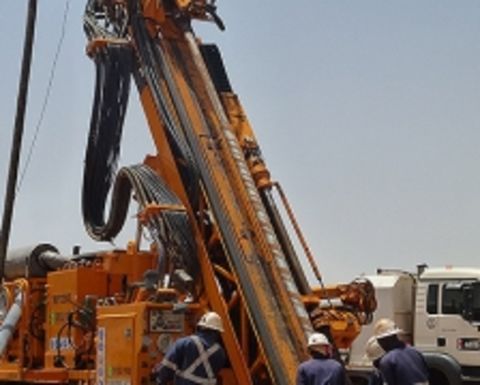 The two estimates comprise the current resources anticipated to be mined via an underground development, with the open pit resources to 120m depth totalling 800,000t at circa-6.68gpt for 172,000oz.

That helps take global resource at West African’s Sanbrado project past the 2.5 million ounce mark, with indicated resources at M5 put at 35.9Mt at 1.3gpt for 1.46Moz – with another 410,000oz in the inferred category.

Another resource estimate is pegged for next quarter, ahead of an updated feasibility study in the second quarter of 2018.

Rig activity at the project is again about to be ramped up as the wet season passes, with a doubling of drills in operation to six next month.

West African Resources has about A$26 million cash.

Shares in the company were off 2.5% to 39c in morning trade, capitalising the company at $225 million.

The stock is up about 25% over the past month. 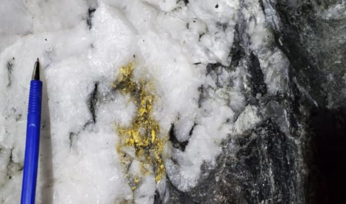 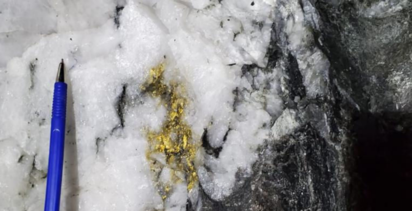