THE Goulamina lithium project in Mali has the potential to get much larger following the recent exploration work on new pegamatite zones by owner Birimian. 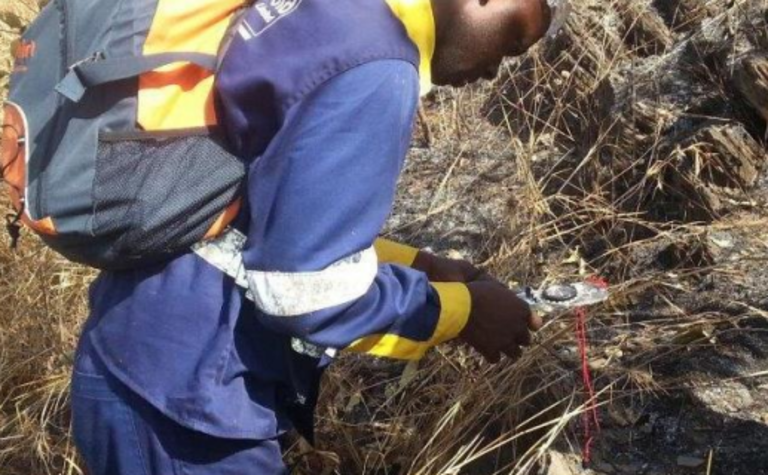 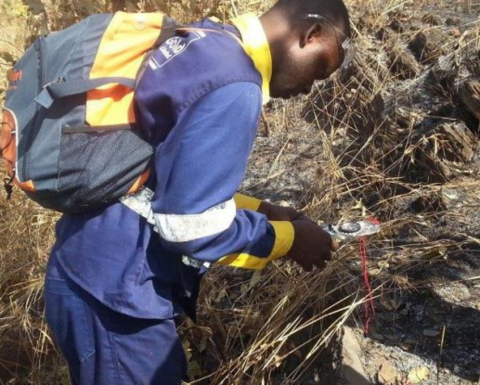 Speaking at the African Down Under conference, Birimian CEO Greg Walker hinted development of a 20-year project that mined and processed in excess of 2 million tonnes per annum could be possible if further exploration confirmed the potential of the new zones.

Birimian is about to complete a prefeasibility study on a 2Mtpa operation exploiting indicated resources of 25 million tonnes grading 1.37% lithium oxide.

Further drilling by Birimian is planned next month, with the overall aim being to confirm the project is not “resource constrained”.

Walker said the company is also looking at the potential of downstream processing at Goulamina, producing lithium hydroxide.

He said Goulamina’s pegmatite was low in penalty elements mica and iron and yielded a suitable product for the lithium ion battery sector.

A stripping ratio of about 3:1 was anticipated.

Birimian wants to have Goulamina into production by no later than 2020.

Birimian, which is under new management following a problematic corporate restructure, started the current quarter with A$6 million cash.

The company’s shares resumed trading last week after being suspended for around four months.

Shares in Birimian closed Wednesday at 37c, capitalising the company at $72 million.

New board keen to continue with Malian lithium development 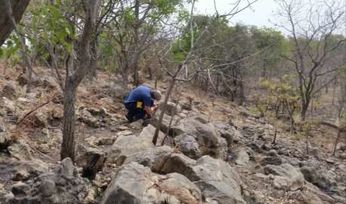 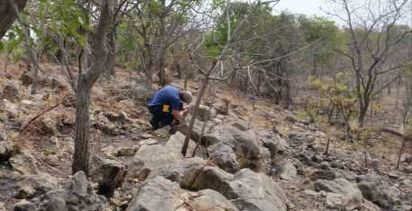 Shareholders force Birimian board out