DRILLING at Auroch Minerals’ Alcoutim project in Portugal will hit a targeted VMS position within days, with hopes high this third hole will put the company well on the way to finding the high grade copper and zinc the Iberian pyrite belt is famed for. 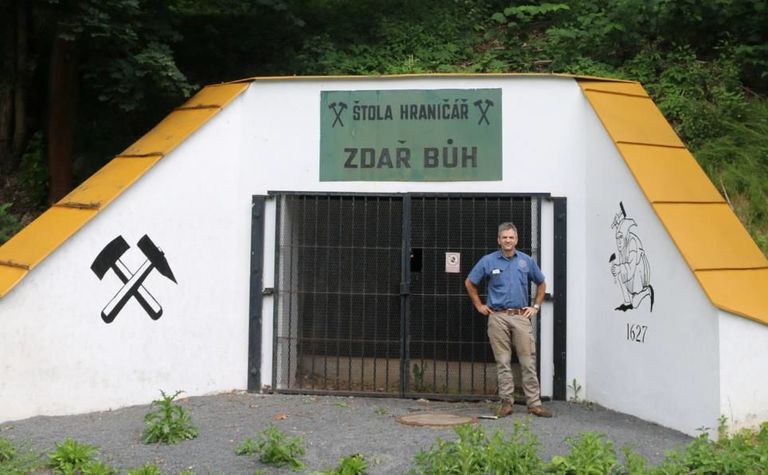 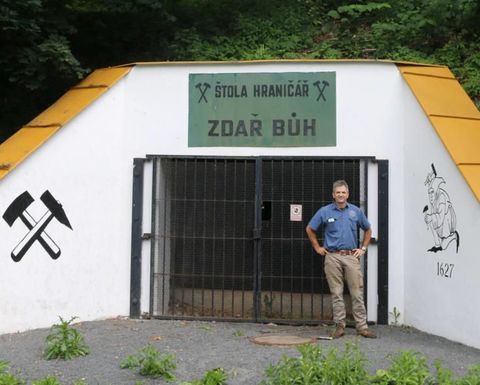 Auroch’s never less than convincing CEO Dr Andrew Tunks told the Mining 2017 conference in Brisbane the company’s ground was in the “land of the giants” with the Neves Corvo to the west and a host of other famous VMS deposits over the border in Spain.

Portugal is vastly underexplored according to Tunks, with a mere nine historic drill holes on Auroch’s 600sq.km of ground.

Alcoutim is one of the “renewable trinity” projects in Auroch’s portfolio, with Tunks a convert to the battery revolution fuelling commodity markets.

The V8 Jag-driving Tunks pointed out that electric vehicles contain three-times as much copper as his conventional car, and that it was inevitable he would be driving one soon despite not wanting to give up his current auto.

Meanwhile he described Auroch’s latest project pick-up, the historic 600 year old Tisova cobalt-copper-gold project in Czech Republic, as a “very big system” and a “very exciting opportunity” that will be drilled next month, while approval hold-ups in Namibia at the company’s Karibib lithum play are evidently testing Tunks’ patience.

Auroch has A$7 million cash, and Tunks repeatedly emphasised the company is a very active explorer.

Shares in Auroch were trading this week at 17c, capitalising the company at $15 million. 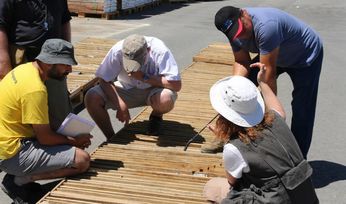 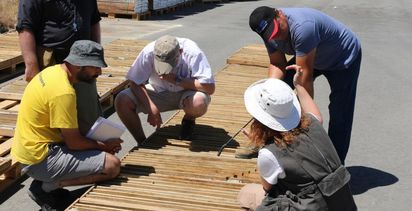