INVESTMENT bank UBS has initiated coverage of Northern Star Resources with a sell rating, with the issue of mine life again raised. 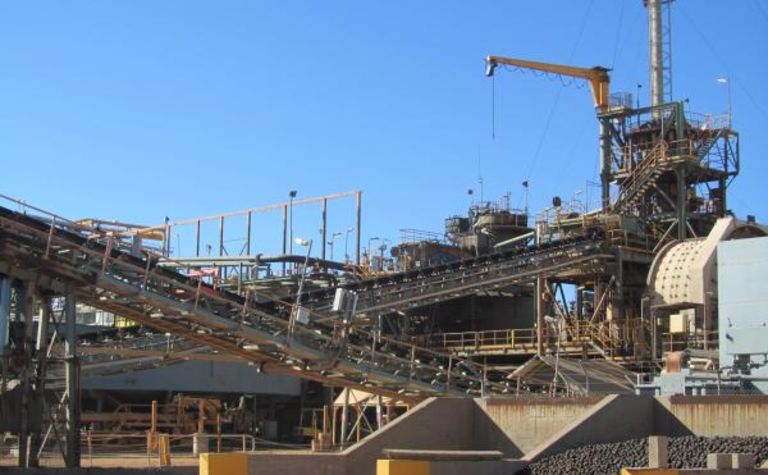 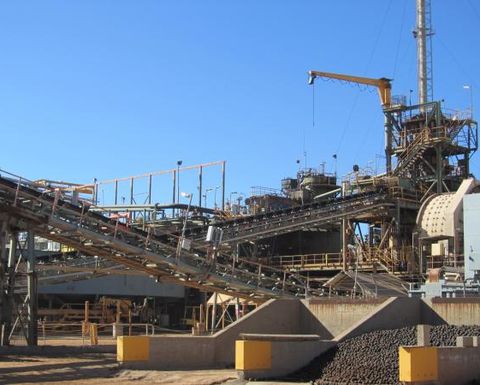 UBS analyst James Brennan-Chong said the key to the Northern Star investment thesis was mine life.

“We see the market pricing in +150% of the underground resource versus a more conventional 100% of reserves,” he wrote.

“The market is clearly giving Northern Star the benefit of the doubt and supported by a strong track record.”

Northern Star executive chairman Bill Beament has slammed critics of the company’s mine lives in the past due to the challenges of working underground.

UBS said the key concern was that the market was underestimating the likely recurring discretionary exploration and re-investment capex needed to underpin future resource conversion, and was concerned that the market was also potentially overlooking declining underground grades.

“In our view, if expectations for costs lift or if average grades were to fall, this could lead to an unwinding of mine life expectations,” UBS said.

UBS said its base case valuation assumed eight years of mine life, but that fell short of the share price and suggested that investors were paying a premium.

Brennan-Chong said Northern Star had genuine exploration upside, more so than its closest peers Newcrest Mining and Evolution Mining, and that helped to offset uncertainty around mine life.

“With Northern Star priced for perfection we believe the risks are to the downside, subsequently we initiate with a sell,” it said.

UBS acknowledged that the upcoming strategy update in August was a short-term catalyst.

Northern Star is on the verge of a major resource and reserve upgrade that will map out the future growth of the business, after spending $250 million in expansionary capital and exploration over the past three years.

RBC Capital Markets analyst Paul Hissey is tipping a positive market reaction, and believes the company could produce as much as 760,000 ounces of gold in the 2019 financial year, up from 490,000oz this year.

He upgraded Northern Star to outperform with a $5.50 price target.

“Investors concerned about faster consumption of ore for a company consistently blighted with ‘short mine life’ concerns should consider the compounding effect of circa +20% return on invested capital on the circa $300-350 million annualised free cashflow Northern Star could tangibly be generating from FY19 onwards, along with the ongoing tenement-base exploration potential,” he said earlier this month.

According to Bloomberg data, eight analysts have buy ratings on Northern Star, six have hold ratings and two have sells (Goldman Sachs being the other).

Northern Star and Pilbara upgraded; and coverage initiated on Element 25 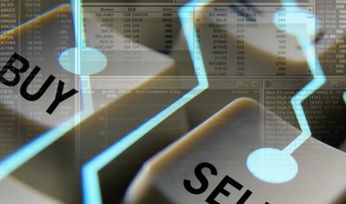 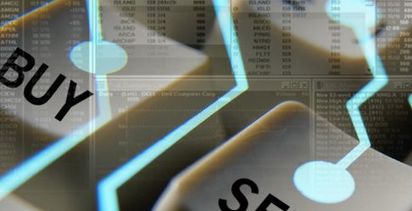