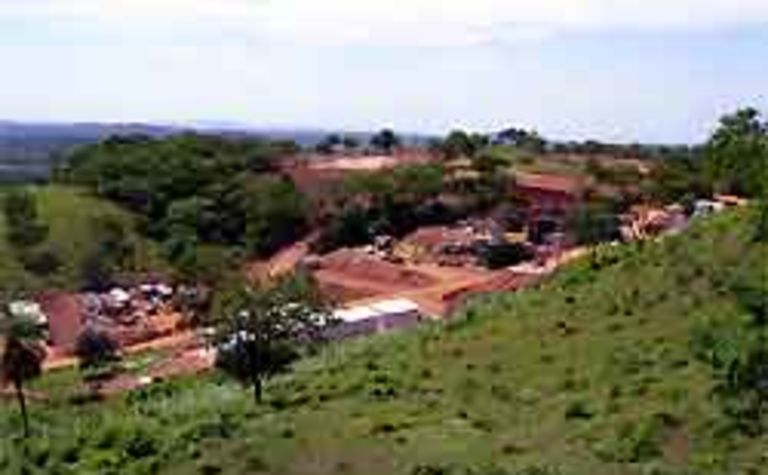 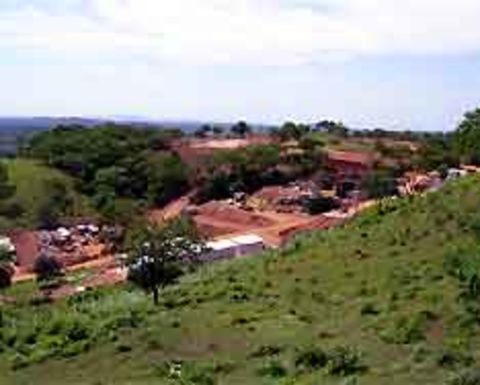 The estimate takes in depth and strike extensions to mineralisation at the project and follows drilling carried out more than 12 months ago.

Sertao was mined as a shallow open pit in the period 2003-2006 by Troy, with historical production totaling 256,000 ounces at nearly one ounce to the tonne.

Sertao is part of Orinoco’s Faina goldfields project where AngloGold Ashanti is earning 70% by spending US$9.5 million over three years.

The mineralisation at Sertao is said to remain open down-dip, witht the new resource estimate forming the basis for the design of the upcoming drill programme to be undertaken as part of the AngloGold Ashanti joint venture.

Orinoco owns the nearby, set-to-be developed high grade Cascavel operation that suffered a false start when it went into production last year.

Management at Orinoco has since been changed.

Shares in Orinoco were up 2% to A5.2c in early trade, capitalising the company at $26 million.

The stock is little changed over the past four months.

Company has been battling at Cascavel, with Rio do Ouro now coming into frame 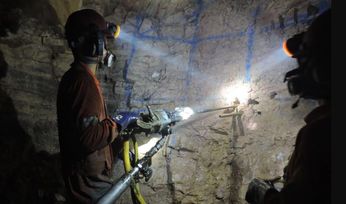 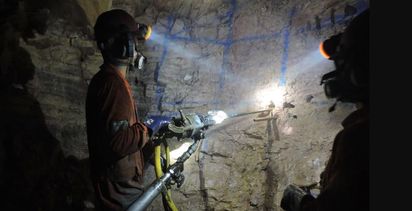 Resource Base taking a measured approach at Mitre Hill