VITAL Metals has hit high-grade gold mineralisation within a geological unit that extends for more than 400 metres at its Kollo South prospect in Burkina Faso. 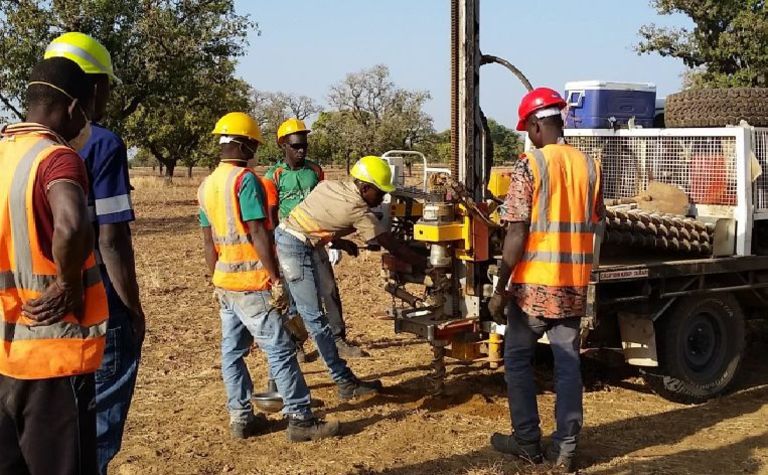 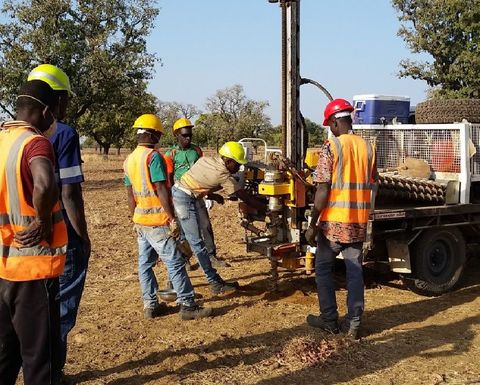 The hit of 17m grading 6 grams per tonne gold from 114m downhole (about 85m vertical), included 2m at 30.5gpt gold and was made on “a contact with an intensely sheared graphitic marker unit that has been mapped for more than 400m”.

Vital said the “contact zone” was an exploration target that has not previously been tested, with earlier RC drilling focused on artisanal workings north of the “marker unit”.

Four RC holes have been drilled (with assays for three awaited), and a further eight holes drilled or being drilled will require diamond core tails because of high water inflows.

A diamond core rig was expected to arrive on site this week.

Vital started the June quarter with A$1.8 million cash.

The company was joined by Blackwood Capital founder Francis Harper earlier this month, with Harper being appointed a non-exec director.

Shares in Vital closed last week at 1.2c, capitalising the company at $12.7 million. 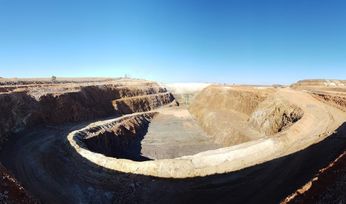 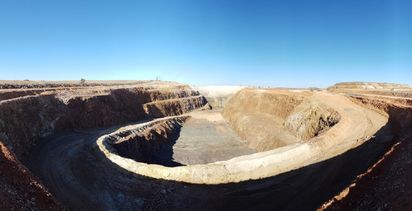