Cameron Well shaping up for Dacian

DACIAN Gold’s confidence of developing a third mining centre at Mt Morgans is building with the receipt of strong infill results from Cameron Well. 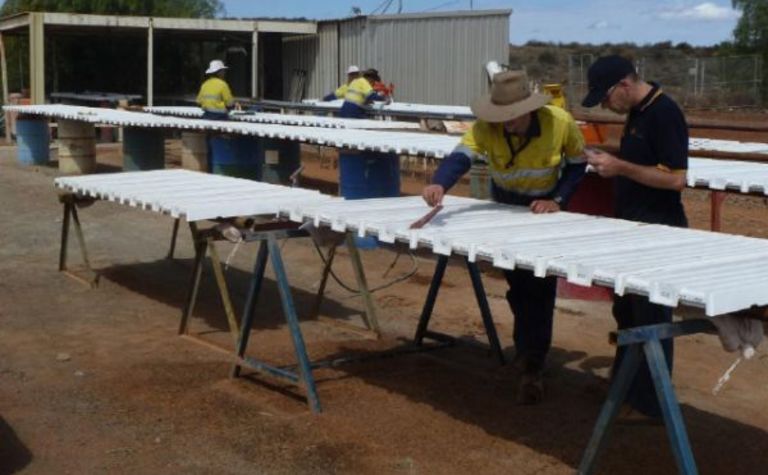 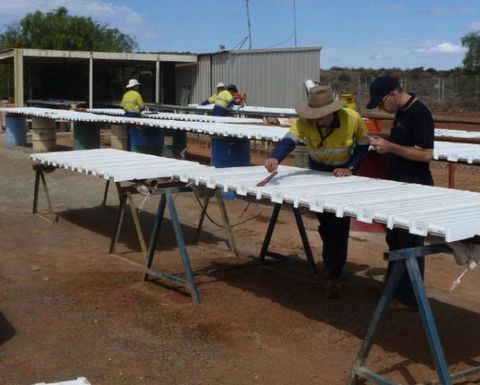 The company received results for 319 holes of a 589-hole aircore and rotary air blast program designed to provide 50m by 50m infill drill coverage of the Cameron Well syenite complex.

Of results received to date, 141 returned anomalous gold grading more than 0.1 grams per tonne gold, and 80 holes ended in mineralisation.

Dacian executive chairman Rohan Williams said the results supported the company’s view that Cameron Well had the hallmarks to be another mineralised system at Mt Morgans, outside Laverton.

“The number of mineralised holes within the Cameron Well syenite complex is remarkable, especially considering that a quarter of the 50m spaced holes we have drilled ended with anomalous gold or mineralisation at the bottom of the hole,” he said.

“Cameron Well has the potential to create substantial value for Dacian shareholders, particularly given that it would be able to leverage the processing infrastructure now being built at Mt Morgans.”

“Importantly, the results are all within the oxide profile with limited bedrock testing due to the nature of the aircore/RAB drilling method,” he said.

“We note a significant number of holes are yet to be drilled, in and around the current intercepts which should give a much clearer picture of the oxide geochemistry once the remaining 270 drill holes are completed in May.”

The plant will treat ore from the Westralia underground and Jupiter open pit, with the hope further exploration will lead to a third centre at Cameron Well.

Full-scale construction of the fully funded A$197 million project will ramp up in the current quarter.

At the same time, the company is spending around $1 million a month on exploration.

“The two-pronged strategy now being implemented at Mt Morgans will see us in production in March next year while at the same time exploring highly prospective near-mine targets such as Cameron Well and Jupiter South,” Williams said.

“In light of the results we are seeing on both fronts, we are increasingly confident that this strategy will continue to demonstrate the immense underlying value of Mt Morgans.”

“Our peer comparison analysis shows Dacian trading on an EV/production of $1825/oz versus a sector producer average of circa $4000/oz (using a pro-forma production rate of around 200,000ozpa),” he said.

“With outflows of $42 million during the June quarter, we see numerous catalysts as construction ramps up aiming for first production in the March quarter 2018.” 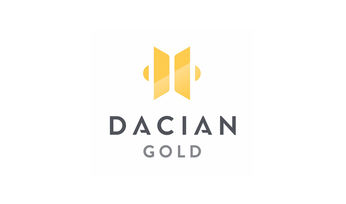 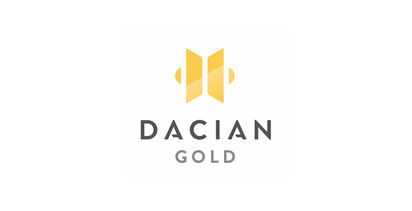