CAPRICORN Metals is closer to outlining the development plan for its Karlawinda gold project after upping the project’s resource. 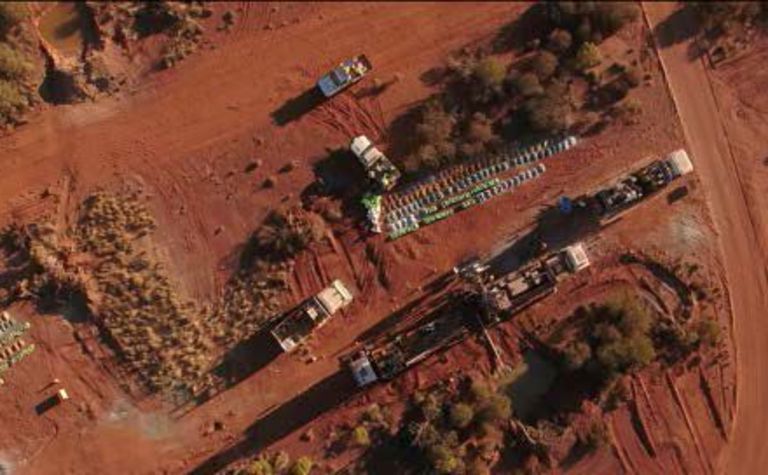 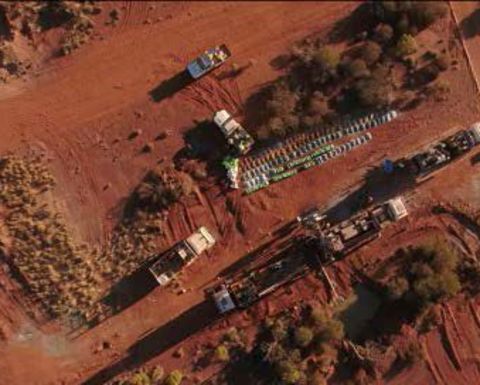 The flagship Bibra deposit now has a resource of 31 million tonnes at 1.1 grams per tonne gold for 1.11 million ounces of gold, using a 0.5gpt cut-off.

The upgrade, a result of the 2016 drilling program, represents a 22% increase in gold ounces.

Importantly, while the previous resource was all inferred, 92% of the updated figure sits in the indicated category.

The higher confidence will allow Capricorn to estimate a maiden ore reserve in the current quarter, ahead of the release of the definitive feasibility study in August.

“In the space of just over a year since acquiring the Karlawinda project, we have grown our resource inventory by 70% – a significant achievement which is testament to the quality both of the project and our exploration team at Capricorn.”

“With 92% of the resource now in the higher-confidence indicated category, the mining lease granted and development studies well advanced, we are rapidly de-risking this project and advancing it towards a development decision.”

A scoping study into a circa 100,000oz per annum operation released last year confirmed favourable geotechnical conditions and metallurgy, as well as competitive costs.

Capricorn was unable to release details at the time due to the work being based on an inferred resource, and Euroz Securities said the company has been heavily discounted as a result.

In a recent note, Euroz said that was likely to change as more details emerged.

Euroz had been tipping a A$120 million capital outlay for a 3Mt per annum operation to produce 100,000oz per annum at all-in sustaining costs of $1050 an ounce over eight years, based on the previous resource.

Capricorn has restarted exploration with a view to keep growing the Karlawinda inventory.

Initial work will focus on a zone of shallow oxide mineralisation in the far northwest of the Bibra shell, before shifting to other prospects.

The company expects the work to lead to a further resource update in the second half.

Capricorn is funded through to a decision to mine after receiving a $10 million investment from private equity firm Hawke’s Point Holdings in February. 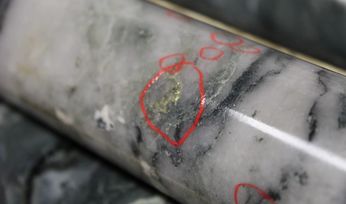 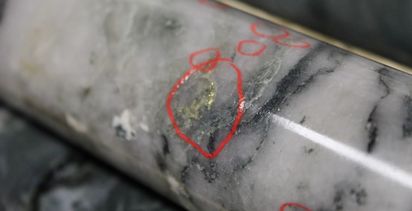