ANOVA Metals has wrapped up drilling at its Big Springs gold project in northeast Nevada – with high-grade intersections helping to guide follow-up drilling scheduled for next year. 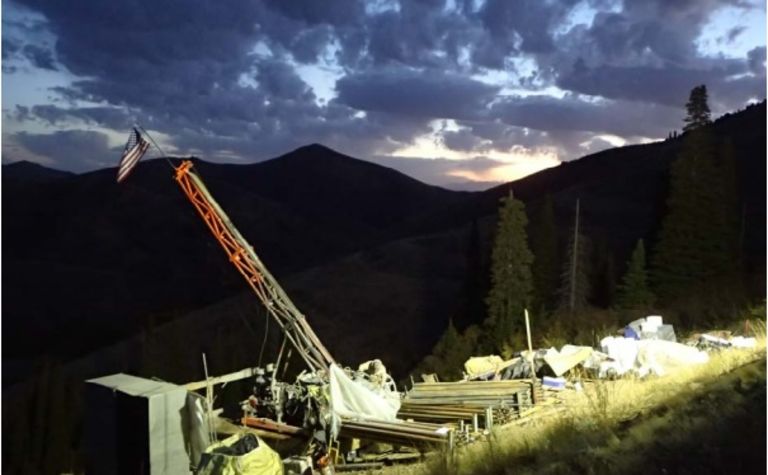 Drilling at the 601 zone of the South Sammy deposit returned an intersection of 10.7m at 30.9 grams per tonne gold, including 3m at 60.4gpt gold, which Anova said was outside the limits of the currently modelled resource envelopes.

Anova said it would test the southern parts of the 601 zone further in 2017, “as it appears that the majority of the historical holes were terminated too shallow to adequately test this area”.

Another intersection of 9.1m at 7.5gpt gold, including 4.6m at 10.9gpt gold, was hit within the broader mineralised envelope at the Beadles Creek deposit.

Anova said the Beadles Creek zone of the site remained open along dip and strike, adding that it was a compelling target to be further drill tested in 2017.

The company said in November that it was re-evaluating the mineralisation trend at Beadles Creek, with results suggesting that mineralisation was trending east-west, rather than northeast-southwest.

Anova executive director Bill Fry said the company had been encouraged by the results of the drilling campaign.

“We look forward to following up on these very exciting results and testing some of the other targets that we have identified at Big Springs in 2017,” he said.

The company had about $A9.7 million cash at bank at the end of the September quarter, following a share purchase plan and placement which raised about $9.3 million. 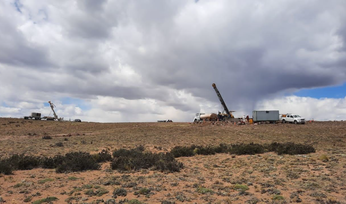 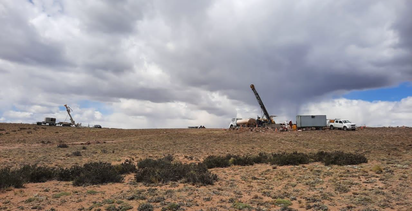