BLACKHAM Resources has found mineralisation continues over 300m outside the existing open pit mines at its Wiluna operations, based on assay results from the East and West lodes at the project. 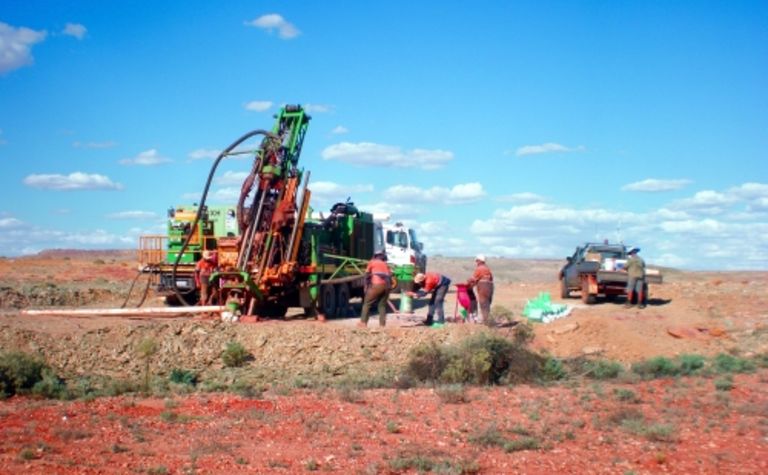 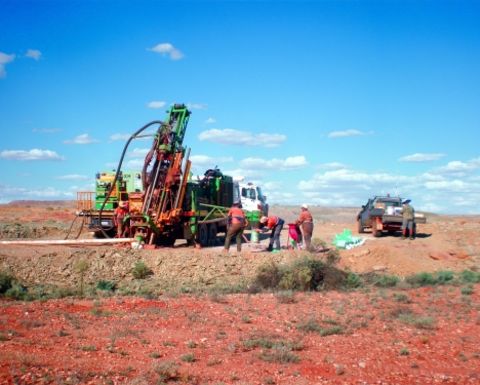 An earlier image of drilling at Blackham's Matilda operations.

High-grade mineralisation was found at shallow depths along strike, between and beneath the East West and North pits, which the company said showed potential for open pit mining.

Blackham said the results indicated good continuity of mineralisation between the East and North pits with an overall strike length of over 1.4km.

Testing also suggested the possibility of a lode linking the East and West lodes, which if it were confirmed would lower the strip ratio and potentially allow both lodes to be mined within a single pit, Blackham said.

An update of the East West resource model is nearing completion as are revised resource estimates at the remaining deposits.

The holes were drilled as part of a 25,000m reverse circulation and diamond drilling program on open pits within 3km of the refurbished Wiluna gold plant – with the East and West lodes located only 1.5km away.

A mill expansion study exploring the potential to grow production beyond 200,000 ounces per annum, instead of the current 100,000oz, is currently underway.

Blackham said there was the potential for a significant reduction in operating costs if sufficient open pit resources to justify a mill expansion could be found.

The current resource estimate at Blackham’s Matilda and Wiluna gold operations is 48 million tonnes at 3.3gpt for 5.1 million ounces of gold – with an update expected once all drilling results are received.

Shares in Blackham were steady in early trade, after closing yesterday at A50.5c – giving the company a market capitalisation of $143.8 million.

Wiluna's production down and profit up 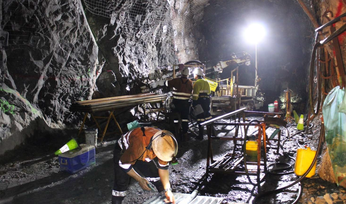 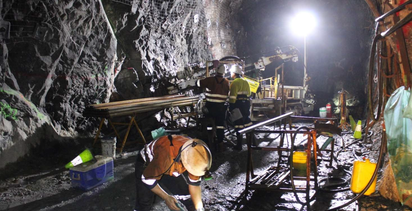