WALKABOUT Resources has lifted the high-grade resource tonnage at the Lindi Jumbo graphite project in Tanzania by 165%, following a 24-hole drilling program at the project. 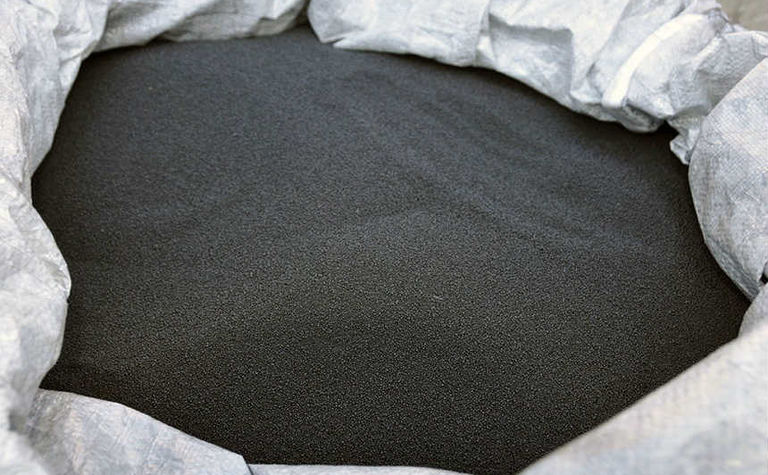 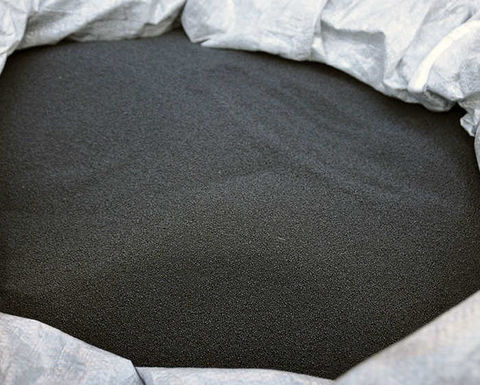 The project, in which Walkabout has a 70% stake, has a measured resource of 6.4 million tonnes at 12.2% total graphitic carbon and an indicated resource of 5.5Mt at 11% TGC.

With a total resource size of 29.6Mt at 11% TGC for 3.3Mt contained graphite; the measured and indicated resources comprise 40% of the total, for 1.38Mt contained flake graphite.

Walkabout technical director Andrew Cunningham said the mapping of high-grade zones from surface supported the company’s belief that the project would have low operating costs.

“The exceptional increase in the size of the mineral resource as well as the substantial amount of high grade material in the measured and indicated categories will provide an excellent technical platform for the development of the project,” he said.

Walkabout said the drilling program, which took place along the western flank of the project’s Gilbert Arc deposit, showed mineralised zones dipping shallower and wider than the initial interpretation had predicted.

The resource also included 4.7Mt of ore at an average grade of 22.8% TGC for 1.07Mt contained graphite in three discrete shallow zones which extend to surface, the company said.

Walkabout said that metallurgical testwork of these domains indicated up to 85% of the concentrate was above 180 microns, ranked large, while between 16% and 25% was in the super jumbo category.

Data from the program will be incorporated into a scoping study being prepared for release later this month, ahead of a definitive feasibility study to be completed in February 2017. 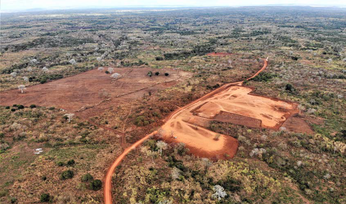 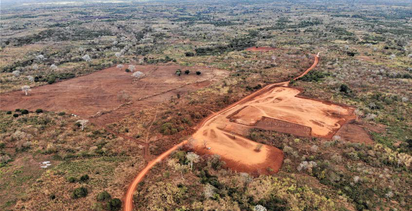